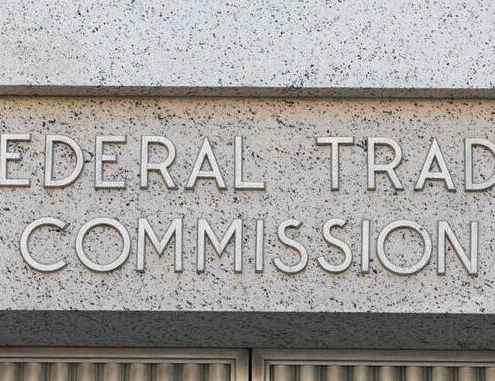 The agency, which voted unanimously to oppose the deal, said it and the Rhode Island attorney general’s office were concerned the merger would create a “healthcare conglomerate with outsized power.” 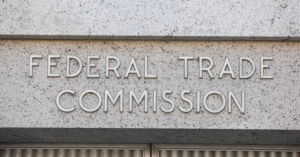 “This proposed merger is a bad deal for patients who are likely to see higher hospital bills, lower quality of care, and fewer cutting-edge medical services,” said FTC Bureau of Competition Director Holly Vedova in a statement.

The FTC said its complaint would allege that the deal would give the combined company at least 70 percent of the Rhode Island market for treatments that require a hospital stay and an equally high share of the market for in-patient behavioral health services.

Care New England President James Fanale said in a statement that the companies were disappointed. “I will say that we can truly know that we did everything we could over the past few years of hard work to get this done. We thought it was the right thing to do, but now we will need to move on to a new path forward,” he said.

A spokeswoman for the company declined to say if a decision had been made to terminate the transaction.