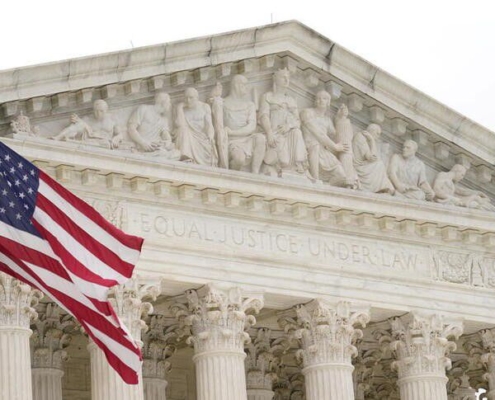 June 15 (Reuters) – The U.S. Supreme Court on Wednesday ruled in favor of a group of nonprofit hospitals in their bid to restore billions of dollars cut by the government from their annual Medicare reimbursements since 2018.

The unanimous ruling overturned a lower court’s 2020 decision that the U.S. Department of Health and Human Services (HHS) had the authority to reduce by $1.6 billion the yearly Medicare payments for outpatient drugs that had helped subsidize the operations of hospitals catering to the poor and uninsured.

The high court, in a ruling authored by Justice Brett Kavanaugh, found that the U.S. Court of Appeals for the District of Columbia Circuit wrongly allowed HHS to close a gap between the reimbursement rates paid to these hospitals and the discounts they receive on medications through a federal program called “340B.”

The rate adjustment, the court found, was an impermissible interpretation of the federal law governing Medicare, the vast government program that provides health insurance for the elderly and disabled.

The Supreme Court’s current conservative majority, which has displayed an assertiveness on a range of issues, has shown skepticism toward the power of federal agencies in recent years.

But the justices opted not to use the case to impose further limits on a landmark 1984 Supreme Court ruling in a case called Chevron v. Natural Resources Defense Council that directed judges to defer to federal agencies’ interpretation of U.S. laws that may be ambiguous. This doctrine is called “Chevron deference.”

In the case decided on Wednesday, the American Hospital Association, several nonprofit health care systems and other plaintiffs filed suit, accusing HHS of exceeding its authority under the Medicare law in making the reimbursement.

Starting in 2018, HHS under then-President Donald Trump cut payments for outpatient drugs by 28.5% to hospitals receiving money under 340B. The department found that reimbursements were too high because these hospitals obtain the drugs from manufacturers at a deep discount, an issue that also resulted in excessive patient co-payments.

The resulting annual funding cut dealt “a crushing blow to providers that were already operating on razor-thin or negative margins and to the vulnerable populations they serve,” the hospitals told the justices in a court filing.

The D.C. Circuit ruled that the HHS actions were entitled to Chevron deference because the law was ambiguous enough to permit the reimbursement rate adjustment.

Reporting by Andrew Chung in New York; Editing by Will Dunham 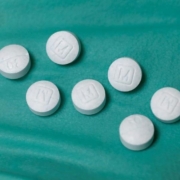 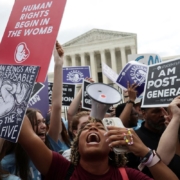 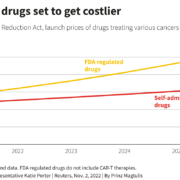 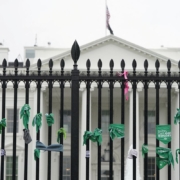 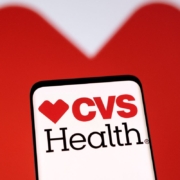 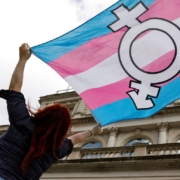