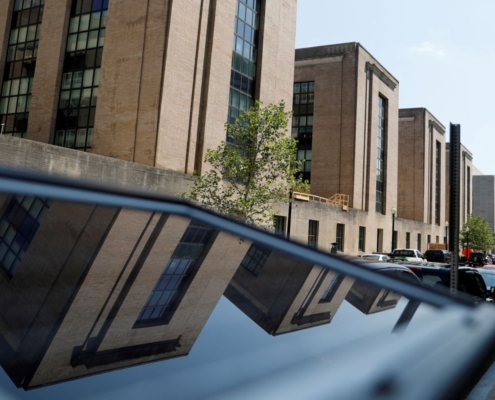 WASHINGTON, April 19 (Reuters) – President Joe Biden’s administration plans to rescind a rule devised under his predecessor Donald Trump that was intended to make it easier for healthcare providers including doctors and nurses to avoid performing abortions or other medical services on religious or moral grounds, Politico reported on Tuesday.

The U.S. Department of Health and Human Services (HHS) in 2018 unveiled what it called the “conscience rule,” but it never took effect due to litigation. States including California and New York and abortion providers filed suit to challenge it, leading a federal court to block the measure in 2019.

The rule enabled the federal government to punish hospitals, clinics, universities and other healthcare providers that stopped healthcare workers from doing what their “conscience” dictated and refusing to carry out certain procedures. Trump’s HHS said the rule fulfilled his “promise to promote and protect the fundamental and unalienable rights of conscience and religious liberty.” Religious conservatives were a key constituency for Trump. 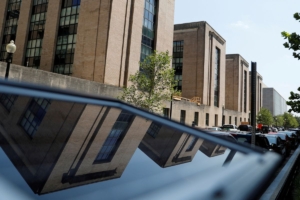 Politico, quoting sources familiar with the matter, reported that HHS could act to rescind the rule as soon as the end of this month.

HHS did not immediately respond to a request for comment.

Some states and municipalities argued that the rule could undermine their ability to provide effective healthcare and upend their efforts to accommodate workers’ beliefs. Critics also have said the rule could deprive gay, transgender and other patients of needed healthcare because some providers, citing religious beliefs, might deem them less worthy of treatment.

Biden, a Democrat, promised during his 2020 election campaign to reverse many of the measures restricting reproductive rights introduced or backed by Trump, a Republican.

Republican-governed states have passed a series of laws in recent years restricting abortion rights. The U.S. Supreme Court is due to rule by the end of June in a case from Mississippi that gives its conservative majority a chance to overturn its landmark 1973 ruling legalizing abortion nationwide.

Reporting by Ahmed Aboulenein; Editing by Will Dunham