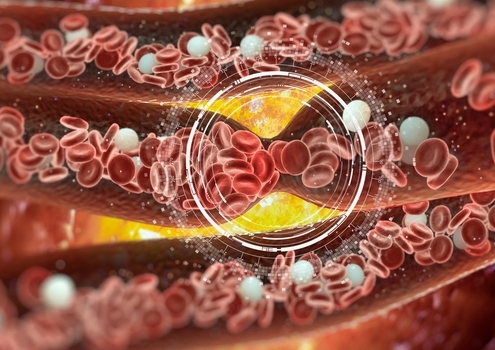 In line with growing concerns that certain COVID-19 vaccines are causing unusual blood clotting problems, a group of scientists from the U.K. conducted a massive study on the link between vaccinations and dropping platelet counts and found that the problem lies more on the virus itself than on the medications.

In a research paper published in the British Journal of Medicine, scientists found that while risks for vascular and hematological events were observed in the short-term after the first dose of the Pfizer–BioNTech and the Oxford–AstraZeneca, they were not nearly as high and less prolonged after a SARS-CoV-2 infection.

The results are based on patient data of around 30 million vaccinated people across the UK from December 1, 2020 to April 24, 2021. Electronic health records were associated with death data from the Office for National Statistics, SARS-CoV-2 positive test data, and hospital admissions data from the National Health Service.

Data on hospital admissions were obtained from two sources: the Hospital Episode Statistics (for any admissions) and the Secondary Users Service (for admissions with either discharge or death). Those who were still in the hospital by the study’s end date were not included in the final tally, 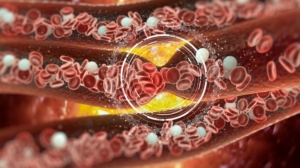 “We found an increased risk of thrombocytopenia, venous thromboembolism, and other rare arterial thrombotic events in short time intervals after a first dose of the ChAdOx1 nCoV-19 vaccine, and of arterial thromboembolism and ischemic stroke after a first dose of the BNT162b2 mRNA vaccine. An increased risk of CVST was found after a first dose of both vaccines, which might be a potential signal, although numbers were small and further confirmation is needed. Importantly, the risks of these outcomes after vaccination were much lower than those associated with SARS-CoV-2 infection in the same population,” said the researchers in their published paper.

The findings should be able to assuage fears that vaccinations bring more harm than good. In fact, the UK Joint Committee on Vaccination and Immunization has repeatedly reminded the public that the benefits of being vaccinated far outweigh any health risks that might come up. This is supported by the World Health Organization, the International Society on Thrombosis and Hemostasis, and the European Medicines Agency.