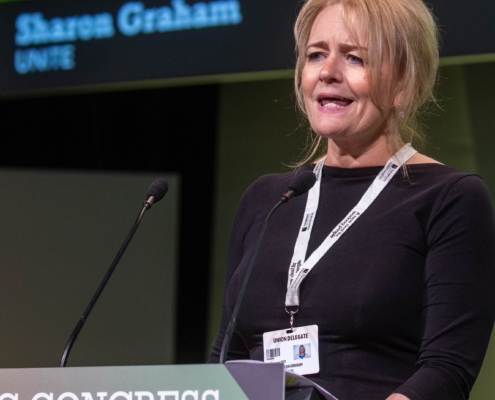 GSK employs about 13,000 people across the UK, with roughly 3,500 of them at its pharma manufacturing facilities. When GSK offered a  2.75% pay raise, workers were upset. This is likely due to the fact that the UK is experiencing its most severe inflation rate for middle- and lower-income families since the 1950s. GSK then upped its offer to 4%, but workers say that still isn’t enough. Employees say that even a 4% raise still works out to be a pay cut when inflation is considered. 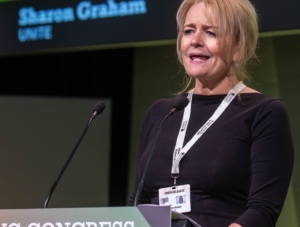 “We have offered a 4% increase to base salary, in addition to a one-off award – equivalent to around 2% of base salary – as well as an annual bonus for 2021, which paid out above-target,” GSK said in a statement.

According to Unite labor union, 700 union members are employed by GSK. On Wednesday, 86% of union GSK employees voted to strike, giving the pharma company 48 hours to make a better offer before the strike would begin.

“Never before have our members at GSK voted for strike action – their anger is a clear response to the company’s colossal corporate greed,” said Unite union general secretary Sharon Graham in a press release. “GSK pocketed more than £34 billion in profits last year yet expects its workforce to swallow a pay cut in the midst of a cost of living crisis. As the strength of our members’ vote shows, this is simply not acceptable – I’m backing Unite members and their demand that GSK thinks again.”

In addition to inflation and cost-of-living concerns, employees believe that GSK has the money to pay them. The company ended 2021 with about $46 billion in revenue, according to its end-of-year financial report. The pharmaceutical business of the company generated $23.95 billion – nearly half of that revenue.

The end-of-year financial report also stated that the projected revenue of GSK’s pharmaceutical business alone will be $46 billion by 2031. During the next year, GSK is planning on making its pharma business a standalone company, and its 2022 sales growth is expected to be between 5% and 7%, with operating profit being roughly 12%.

GSK has experienced several other milestones in recent months. The company’s drug cabotegavir received approval from the U.S. Food and Drug Administration, and its monoclonal antibody sotrovimab received FDA Emergency Use Authorization. More than 20 vaccines and 43 medicines are in the pipeline as well.

“Our members at GSK have delivered a huge mandate in favour of strike action,” said Unite national officer Tony Devlin. “Even at this late stage, Unite has offered GSK a small window in which to make an improved offer and to avoid the inevitable disruption to production that will occur if strike action takes place.”