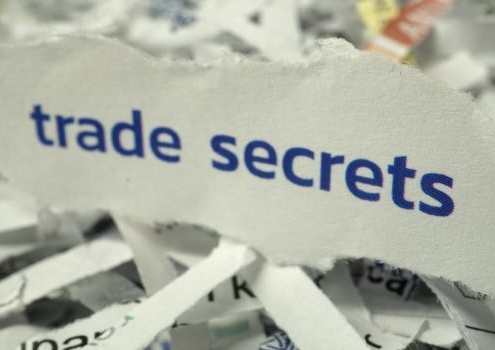 The company pursuing the claims says Liquidia and the former United employee, who later joined Liquidia in an executive role, misappropriated United trade secrets such as regulatory submissions and detailed financial forecasts in the development of the inhaled treprostinil.

In June 2020, United filed a patent infringement lawsuit in response to Liquidia’s New Drug Application (NDA) with the U.S. Food and Drug Administration (FDA) for LIQ861. That NDA, according to a statement made by United, was filed under the 505(b)(2) regulatory pathway with United’s own Tyvaso® (treprostinil) inhalation solution.

“United Therapeutics intends to vigorously enforce its intellectual property rights relating to Tyvaso,” the company said in a statement regarding the patent infringement suit. 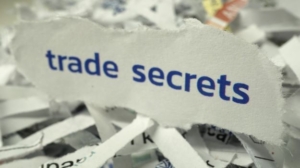 Rewind a couple of months later, United received a Paragraph IV notification letter in April from Liquidia stating the company’s NDA features a certification alleging LIQ861 did not infringe on listed patents in the Orange Book because the patents for Tyvaso were “not valid, not enforceable, and/or will not be infringed by the commercial manufacture, use, or sale of LIQ861.”

United quickly filed suit against Liquidia for infringing two patents (U.S. Patent Nos. 9,604,901 and 9,593,066) as well as a subsequent third patent (U.S. Patent No. 10,716,793). In response to United’s lawsuit, the FDA disapproved LIQ861 and instead set an action data for after the expiration of a 30-month stay in October 2022 or the entry of final litigation judgment.

In May of this year, however, Liquidia resubmitted its NDA for LIQ861 to the FDA for the treatment of pulmonary arterial hypertension. This resubmission followed a Complete Response Letter (CRL) issued by the FDA in November 2020, which indicated the application was incomplete.

In the most recent patent infringement case initiated by United, the company found evidence that its former employee allegedly took trade secrets with him to his new position at Liquidia. These trade secrets may have ultimately helped in the development of LIQ861, United claims.

The former United employee was reportedly “central” to the development of the company’s Tyvaso. United claims the employee brought over to Liquidia confidential documents, including detailed financial forecasts for Tyvaso as well as confidential FDA submissions.

In the June 4 motion filed by United, the company alleges Liquidia used these trade secrets to advance its own powdered form of treprostinil. United stated it is “seeking permission from the court to pursue these additional claims based on this newly-discovered information.

The company is also seeking compensation in the form of monetary damages for the misappropriation of trade secrets as well as punitive damages, trebled damages, injunctive relief and attorneys’ fees. According to United, the case is scheduled to go to trial in March of next year.