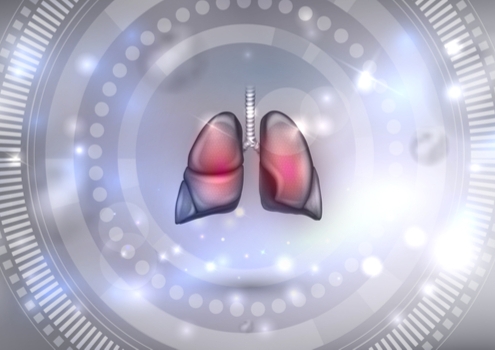 “We thank the principal investigators, patients and their families for participating in the DISTINCT study,” said Gil Golden, chief medical officer of United Therapeutics. “We’re clearly disappointed with the DISTINCT results but we’ll continue to seek out underappreciated avenues in our core therapeutic areas addressing rare diseases in oncology and pulmonary hypertension. In addition, we look forward to announcing the results of our INCREASE study by the end of the first quarter or shortly thereafter.”

Unituxin is a GD2-binding monoclonal antibody. It is approved in combination with granulocyte-macrophage colony-stimulating factor (GM-CSF), interleukin-2 (IL-2) and 13-cis-retinoic acid (RA) to treat children with high-risk neuroblastoma who have had at least a partial response to previous first-line, multiagent, multimodality therapy. It was approved by the U.S. Food and Drug Administration (FDA) for this indication in March 2015.

Regardless of these results, the company is going after a label expansion for Unituxin in combination with irinotecan and temozolomide for children with r/r neuroblastoma, based on data from the ANBL1221 trial run by the Children’s Oncology Group. United expects to meet with the FDA to discuss the proposed label expansion in the first half of this year and file a supplemental Biologics License Application (BLA) after the talks.

Patients were split 2:2:1 into three arms, receiving irinotecan (190 patients), irinotecan and dinutuximab (187 patients), or topotecan (94 patients). The trial was run in 198 centers in 22 countries across North America, Europe and Asia-Pacific. There were 312 deaths in the dinutuximab plus irinotecan and irinotecan alone groups, which likely indicates the real difficulty of treating this patient population.

SCLC accounts for 15% of all lung cancers and is almost exclusively found in smokers. Compared to non-small cell lung cancer (NSCLC), it has very rapid doubling time, high growth fraction, and spreads early. It is generally viewed as highly responsive to chemotherapy and radiotherapy, but typically recurs within 14 to 15 months for patients with limited-stage SCLC and five to six months for patients with extensive-stage SCLC. The median survival of relapsed SCLC patients ranges from two to six months.

The trial’s secondary endpoints were to compare progression-free survival (PFS), objective response rate (ORR) and clinical benefit rate in patients receiving the drug combination compared to irinotecan alone, as well as to evaluate the safety and pharmacokinetics. No new safety signals were observed. The company expects to present full data at an upcoming scientific meeting.