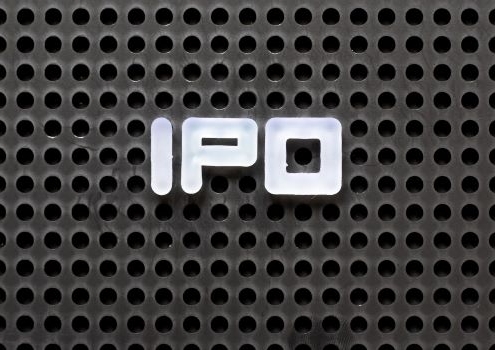 After quietly filing plans for an initial public offering earlier this month, U.K.-based Vaccitech raised $110.5 million in its IPO. This morning, the company announced it priced the 6.5 million American Depositary Shares at $17 per share.

Vaccitech began trading on the Nasdaq Exchange this morning under the ticker symbol VACC. The company, a spinout of Oxford University, owns the technology used to develop the AstraZeneca COVID-19 vaccine. For Vaccitech, the IPO comes hot on the heels of a $168 million Series B financing round announced earlier this month.

Funds from the Series B and the IPO will support the development of Vaccitech’s lead candidates in oncology and infectious disease. Those programs include treatment for chronic hepatitis B virus and prostate cancer drugs.

The company has three lead programs that are all in Phase I/II programs. Its hepatitis B asset, VTP-300, is aimed at patients with chronic HBV infection. The first patient in the trial was dosed in February.

In a separate Phase I/II study, Vaccitech is assessing VTP-200 in patients with persistent, high-risk human papillomavirus (HPV) infection. HPV is a direct cause of cervical cancer. The first patient in this study was dosed in March.

The company’s third Phase I/II program is a clinical study of VTP-850 combined with a checkpoint inhibitor in patients with prostate cancer. In addition to the HBV, HPV, and prostate cancer programs, Vaccitech’s pipeline includes product candidates targeting infectious diseases, such as MERS coronavirus and Herpes Zoster, as well as cancer, including non-small cell lung cancer. 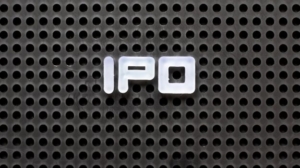 While Vaccitech has its own pipeline, there was some question over whether or not the AstraZeneca vaccine’s continued concerns will dampen investors’ enthusiasm. AstraZeneca has struggled with manufacturing issues and concerns among some regulatory agencies over reports of clotting in patients who received the jab. But, it seems that investors who backed the Vaccitech IPO have overlooked those issues with AstraZeneca.

With its IPO, Vaccitech joins the rush of multiple companies seeking investor money from the stock market. Over the course of April, numerous companies signaled plans to begin trading on the Nasdaq and other exchanges.

Just this week, Werewolf Therapeutics announced its shares will sell on the Nasdaq at $16 per share. The company intends to sell 7.5 million shares of common stock to raise $120 million in its IPO. Werewolf first announced IPO plans earlier this month. Like

Vaccitech, the company is coming off a Series B financing round. In the case of Werewolf, that round netted the company $72 million to accelerate the company’s systemically delivered, conditionally activated INDUKINE product candidates into the clinic.