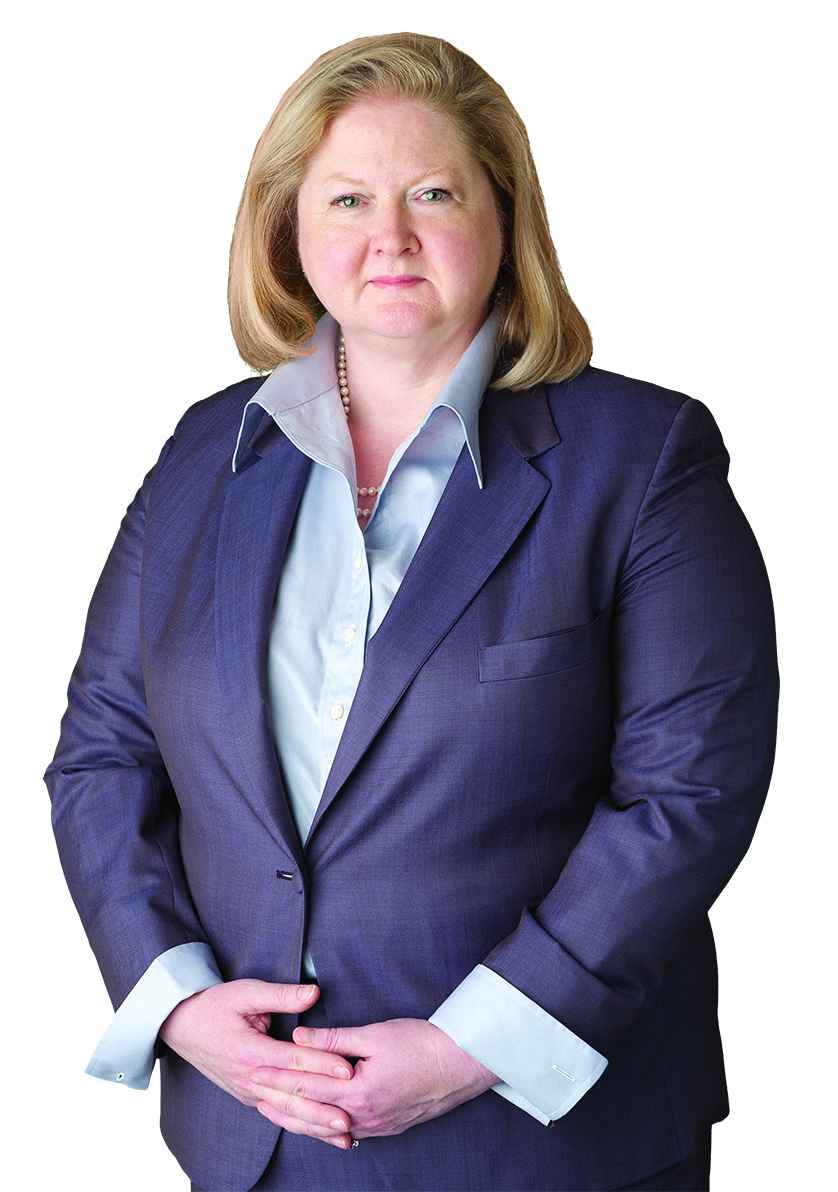 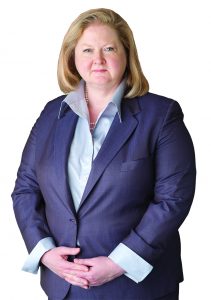 Historically, Medicare for All has meant a single-payer health insurance system covering all Americans, regardless of age or income. A number of plans under the rubric of Medicare for All were introduced in the last Congress. The shared overriding principle of these plans is that they envision enrolling more Americans in public health plans and providing government a greater role in setting prices and deciding benefits. However, the plans differed on which programs would expand and how far the government’s reach would extend. Some would eliminate all private health insurance, where others see a role for companies providing coverage to workers. The bills also differ on how to pay for the public expansion. Some would rely on tax increases, while others would ask those enrolling in government insurance to pay the costs.

Sen. Bernie Sanders’ (I-Vt.) Medicare for All Act would provide universal health insurance coverage with no premiums, no deductibles or other forms of cost-sharing, broad covered benefits and constraints on provider payment rates. To finance the program, the proposal relies on taxes. It would eliminate private insurance, including part of the current Medicare program offered through private health plans known as Medicare Advantage. The proposal also would establish a global budget for healthcare expenditures and prohibit balance billing.

The Mercatus Center at George Mason University released a report in June 2018 estimating that Sanders’ Medicare for All proposal would increase federal spending by $32 trillion over its first 10 years. The Urban Institute’s analysis of Sanders’ presidential healthcare reform proposal estimated that it would increase federal healthcare expenditures by $32.6 trillion over 10 years.

Another proposal, introduced by now-former Rep. Keith Ellison (D-Minn.), has a structure similar to that of Sanders’ proposal, but it would cover long-term care services. Under the Sanders proposal, Medicaid would continue to provide long-term care. Both bills assume administrative savings associated with having one payer. The Ellison bill describes a new revenue source to cover additional costs, while the Sanders bill does not specify financing other than the elimination of current federal spending obligations for public programs such as Medicaid, the Children’s Health Insurance Program, tax expenditures for employer-sponsored coverage and subsidies for the Affordable Care Act (ACA) market coverage.

Other proposals would establish a federal public option that would build on the ACA and allow a blend of private insurance and public coverage. In some bills, the public plan option would be offered alongside private insurance through the ACA marketplace and small employers.

To demonstrate the need for details, new House Budget Committee Chair John Yarmouth asked the Congressional Budget Office for details. The Budget Committee is one of the committees to hold hearings on Medicare for All. However, the questions asked show how important it is to define what is being discussed. Yarmouth’s questions related to the following:

• How a system would be administered

• Covered services and cost-sharing requirements, if any

• The role, if any, private insurers would play

• Whether other public programs (such as Medicaid, the Veterans Health Administration, the Indian Health Service and the Military Health System) would continue to exist

• How provider payment rates would be
established

• How a system would be financed

As policymakers debate how to improve access and coverage to healthcare services, the public is already interpreting Medicare for All in different ways. The first decision that will require consensus is whether to build upon the ACA or adopt a different healthcare system architecture altogether.

Value of Medicines 2019 Special Feature: The unanswered question of value
Scroll to top