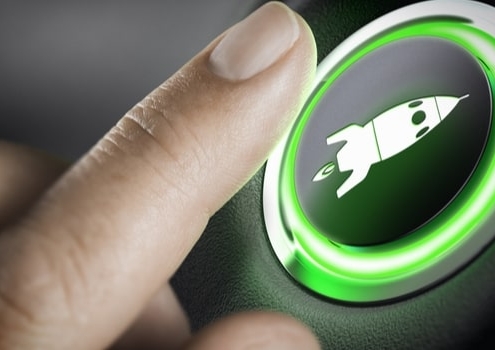 With a $30 million investment, Versant Ventures launches Matterhorn Biosciences AG, a company developing T cell receptor therapies based on the recent discovery of MR1-restricted T (MRIT) cells that recognize and kill a wide range of tumors of various tissue origins.

Matterhorn Biosciences is the most recent company to be launched out of Versant’s Ridgeline Discovery Engine. Last week, Versant launched Bright Peak Therapeutics, a company developing a platform to chemically synthesize and optimize the structure and function of proteins.

Targeting MRIT is something of a new approach in cancer cell therapy. By recognizing the distorted metabolism within cancer cells, these T cell therapies can attack a wide range of liquid and solid tumors without affecting healthy tissue, Alex Mayweg, managing director at Versant and Matterhorn board member said in a statement. Existing T cell receptor (TCR) therapies only recognize peptides in certain cancer patients. However, MR1T cells universally recognize and target cancer-specific metabolites presented by the MR1 molecule expressed on malignant cells, which is due to the broad expression of MR1 over a range of tumor types, Versant said in its announcement.

MR1 (MHC class I-related molecule 1) is monomorphic, which means it is the same in all patients. Since MR1 binds small metabolite antigens that are highly specific to cancer cells and are shared across liquid and solid tumors, it creates the opportunity for pan-cancer-targeting, off-the-shelf T cell therapies, the company said. That suggests that MR1 could have broader implications than CAR-T treatments, which are currently only approved to treat some hematological cancers.

The idea of MR1 in cancer immunosurveillance was first proposed in 2016. The researchers then worked out the mechanism and specific metabolite antigens that give MR1T cells their broad anti-tumor activity, which provided a practical starting point for drug discovery.

As Matterhorn emerges from stealth mode, the startup’s team will work at Versant’s Ridgeline Discovery Engine to build a platform of MR1-binding metabolites and develop a broad portfolio of TCR therapies. Matterhorn expects to begin IND-enabling work on its first development candidates during 2020 and plans to move into the clinic in 2021.

Matterhorn’s platform is based on the longtime research of its scientific founders, Gennaro De Libero and Lucia Mori, who will serve as the chief scientific officer of the startup company. De Libero is a professor of Immunology at the Department of Biomedicine at the University of Basel, Switzerland. His research focused on adaptive and innate T cells specific for non-peptidic antigens. Mori is a faculty member in the Department of Biomedicine and University Hospital of Basel. Her research foc