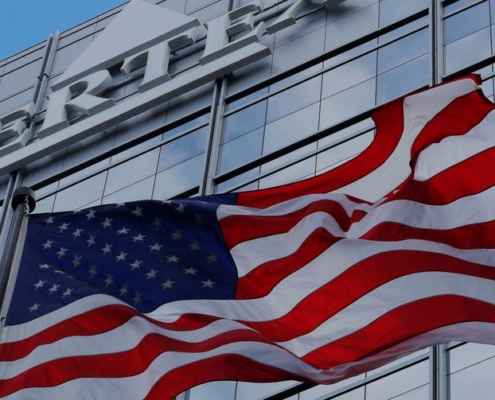 Vertex cystic fibrosis treatment gets U.S. nod for use in children aged 6-11

Vertex Pharmaceuticals Inc (VRTX.O) said the U.S. Food and Drug Administration has approved the expanded use of its Trikafta cocktail therapy to treat cystic fibrosis (CF) in children aged 6 to 11, making it the first approved treatment for CF in the age group.

Trikafta, approved in 2019 to treat patients 12 years and older, is expected to reach about 1,500 newly eligible children in the United States, the company said in a statement on Wednesday.

The treatment, currently priced at $311,503 per year, targets a defective protein responsible for the rare, life-threatening disease.

CF is caused by a mutation of the CFTR gene, which regulates salt and water content in cells. A protein defect leads to mucus congestion in the lungs and the digestive tract.

“Once a child with CF gets a pulmonary exacerbation, their lung function rarely recovers to pre-exacerbation levels, so this new ability to treat them early is really key,” said Andrew Fein, an analyst at HC Wainwright. 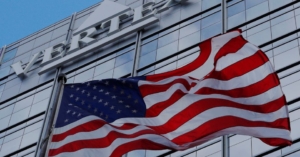 A U.S. flag flies in front of the world headquarters of Vertex Pharmaceuticals in Boston, Massachusetts, U.S., October 23, 2019. REUTERS/Brian Snyder

Trikafta consists of backbone drugs ivacaftor and tezacaftor and generated sales of $3.86 billion in 2020.

Vertex has submitted applications for use of the cocktail therapy in children aged 6 to 11 to the European Medicines Agency and Britain’s medical regulator, the Medicines & Healthcare Products Regulatory Agency.

The company also plans to file for the expanded use in Switzerland, Australia and Israel this year.