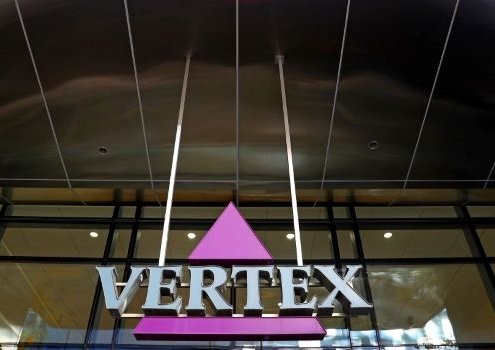 Vertex Pharmaceuticals announced on Wednesday that the U.S. Food and Drug Administration granted Breakthrough Therapy Designation to its candidate, inaxaplin (VX-147). Inaxaplin was granted the designation for the treatment of APOL1-mediated focal segment glomerulosclerosis (FSGS). 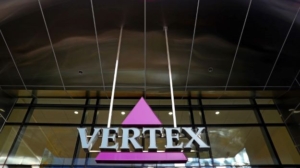 This is due to increased toxicity of the APOL1 protein in the kidney, which is the result of inflammatory exposures. Currently, there are no approved treatments for the disease, although treatments such as high-dose steroids can delay the progression to kidney failure.

The FDA designation was based on results from Vertex’s Phase II clinical trials. Results from the trial were shared in December 2021, showing that treatment with the drug produced a clinically meaningful mean reduction in protein in the urine, a sign of kidney damage, in 47.6% of those treated at 13 weeks. Inaxaplin was also well-tolerated, with no serious adverse events observed during the study.

“These results are very promising. For decades, I have cared for patients who have suffered from the rapid onset of kidney disease that progresses quickly to kidney failure, which we now know may have been caused by APOL1 gene variants,” said Glenn Chertow, M.D., M.P.H., professor of medicine at Stanford University School of Medicine and chair of the Vertex APOL1 program steering committee. “This approach has tremendous potential, as it targets the underlying genetic driver of kidney disease in these patients. These data demonstrate the potential of VX-147 as a targeted treatment for a patient population at unusually high risk of progression to kidney failure.”

Currently, a Phase II/III clinical trial is ongoing to evaluate the drug’s efficacy and safety in patients between the ages of 18 and 60 years old with APOL1 mutations. 66 patients will be enrolled in the Phase II dose-ranging portion of the study, with an additional 400 patients estimated to be enrolled in the Phase III clinical trial. The primary endpoint will evaluate inaxaplin’s efficacy in changing patients’ estimated glomerular filtration rate, while secondary endpoints will evaluate the composite clinical outcome, such as the onset of end-stage kidney disease. 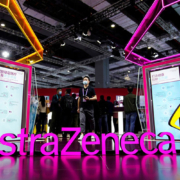 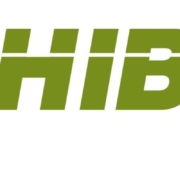 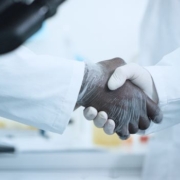 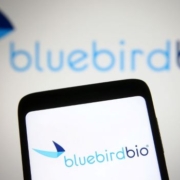 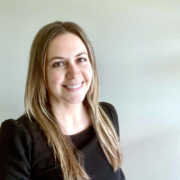