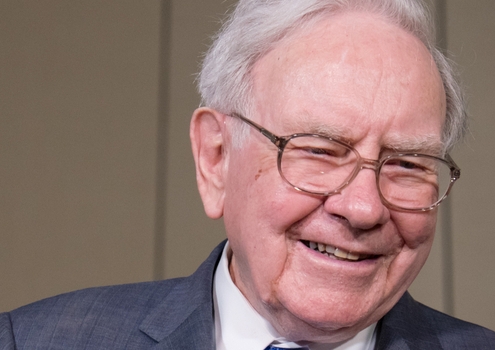 Buffett’s Berkshire Hathaway has made significant investments in Pfizer, Merck, Bristol Myers Squibb Company and AbbVie. According to the Wall Street Journal, Buffett’s investment vehicle has invested between $1.8 billion and $1.9 billion in each. The investment amounts were determined based on public filing records. Each of the investments was made sometime in the quarter that ended Sept. 30.

Beyond the staggering amount of money Buffett’s firm invested in each company, the news of his involvement should be a positive signal to other investors. In its report, the Journal notes that Buffett is known for investing in stable industries. Historically, the pharmaceutical industry is not known for its stability, as a poor clinical outcome can result in the bottom falling out of stock prices for most companies. Buffett’s investments, though, suggest he expects “the broader pharmaceutical world to profit from eventual COVID-19 vaccines and therapeutics,” the Journal said.

Buffett has been known to invest in pharma companies before. Johnson & Johnson and Sanofi are companies that the Oracle of Omaha has acquired shares of in the past. He has also backed Teva Pharmaceuticals in the past.

Berkshire Hathaway’s recent deep-dive investments in the pharmaceutical industry are not the only interesting observations of forays into the arena. Another noted entrepreneur that has entered the pharma and biotech space is Elon Musk.

In 2017, Musk launched a neuroscience startup called Neuralink that aimed to link the brain with artificial intelligence.The goal of Neuralink is to develop an implant that would ultimately allow the brain to communicate wirelessly with computers and other brains that have the neural implant. COVID-19 is also on Musk’s mind. Musk’s electric car company Tesla announced it was building mobile molecular printers to assist Germany’s CureVac in manufacturing its experimental COVID-19 vaccine. As BioSpace previously reported, Muck’s printers are portable, automated messenger RNA (mRNA) production units. The printers under development by Tesla are intended to be used in remote locations. They would manufacture the vaccine candidate and other potential mRNA-based therapies. 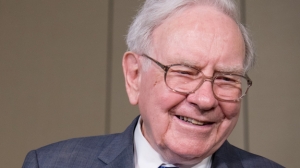 In August, Kodak signaled its entry into the pharmaceutical industry. Eastman Kodak Company is probably best known for the products it develops for the world of photography and not pharmaceuticals. However, the camera maker was tapped by the White House to begin manufacturing essential ingredients for some medications in a push to bolster domestic supplies. Under that plan, Kodak was set to receive a $785 million loan from the government. The camera company planned to pivot work performed at two of its plants, one in New York and one in Minnesota, to focus on the manufacture of drug ingredients.  Kodak is expected to manufacture essential drug ingredients in short supply, as determined by the Food and Drug Administration.