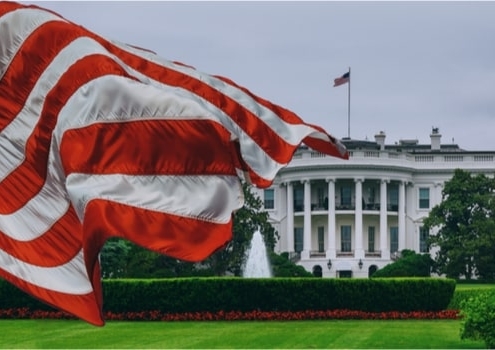 The White House has reversed its position on new vaccine guidelines proposed by the U.S. Food and Drug Administration.

The approval of the new guidelines all but assures that a vaccine for the novel coronavirus that has led to the deaths of more than 210,000 people in the United States will not be approved before the Nov. 3 election. The new guidelines posted Tuesday by the FDA, call for vaccine developers to follow patients dosed with the experimental medication for at least two months before seeking Emergency Use Authorization. The FDA said following those patients would allow researchers to determine if there were any side effects from the medication.

The FDA submitted the more stringent guidance for vaccine EUA to the Office of Management and Budget more than two weeks ago. The White House has the authority to approve nonbinding guidance documents due to a 2019 Executive Order that tightened restrictions over these kinds of documents. Late Monday, it had been reported that the guidelines were stalled in the office of Mark Meadows, chief of staff to the president. According to reports, Meadows said the new guidelines would “change the rules in the middle of clinical trials.” Meadows also suggested that FDA Commissioner Stephen Hahn was “overly influenced by his agency’s career scientists.” President Donald Trump had been opposed to the new guidelines. Before his own infection with COVID-19, Trump condemned the proposals, calling it a “political ploy.” After his own White House approved the FDA plan, Trump took to Twitter to condemn that as well.

“New FDA Rules make it more difficult for them to speed up vaccines for approval before Election Day. Just another political hit job!” Trump tweeted. He tagged Hahn in the post.

In the weeks leading up to the FDA drafting the guidance, the administration has made several moves that raised concerns over the vaccines being used as a political tool. During campaign events, President Donald Trump has repeatedly hinted that a vaccine would be ready ahead of Nov. 3 and the White House also played a key role in pushing through EUA for convalescent plasma, despite objections from some of the nation’s top infectious disease experts. There have also been incidents of the manipulation of publicly released documents from the Centers for Disease Control and Prevention. 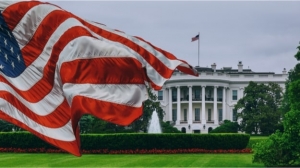 While the president showed his displeasure at the new guidelines, the pharmaceutical industry largely supported the move. Industry officials hope the transparency in safety and efficacy data will restore some public confidence in the vaccines being developed against the infection. A recent Pew Research poll shows a sharp decline in the percentage of people who said they would receive a vaccine if it is approved, from 72% to 50%.

Michelle McMurry-Heath, president and chief executive officer of the Biotechnology Innovation Organization (BIO), applauded the new guidance. She said science should stand on its own.

“In the midst of a pandemic, transparency and collaboration are critical if we are going to quickly and safely eradicate this global health threat. That is why we recently called for the public release of any new FDA guidance concerning emergency use authorization for Covid-19 vaccines. The release of this information is vital for the scientists and researchers working on the frontlines combating this pandemic, as well as for building public confidence in the scientific solutions our industry is committed to delivering,” McMurry-Heath said in a statement.

Stephen J. Ubl, head of the powerful Pharmaceutical Research and Manufacturers of America organization, said he supports any efforts from the FDA to “provide clarifying guidance” for vaccine development.

“PhRMA supports any efforts by FDA to provide clarifying guidance and we have engaged with the agency to support bringing greater transparency to the review process for COVID-19 vaccines. To help address this public health crisis, our companies have also taken unprecedented steps to share vaccine clinical trial protocols and data in real time. We welcome the agency’s efforts to instill confidence in the rigorous safety of these potential vaccines,” Ubl said in a statement.