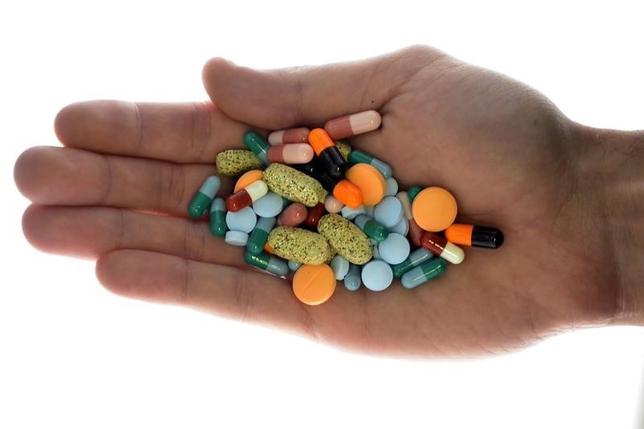 A person holds pharmaceutical tablets and capsules in this picture illustration taken in Ljubljana September 18, 2013.

(Reuters) – The World Health Organization called on Tuesday for the release of clinical trial results for all drugs, vaccines and medical devices – whatever the result – in the latest salvo against the withholding of data.

“It creates indirect costs for public and private entities, including patients themselves, who pay for sub-optimal or harmful treatments,” she said.

In recent years, the pharmaceuticals industry has gone a long way to commit to disclosing results for new clinical studies, but critics argue it is still not doing enough to ensure doctors have access to all drug data.

The WHO also wants disclosure of older unreported clinical trials, the results of which may still have an important bearing on medical practice and scientific research today.

Ben Goldacre, a British doctor and author who has led a campaign urging full disclosure, said the WHO statement was “powerful and welcome” but required practical implementation, for example through routine audits to identify completed but unreported trials.