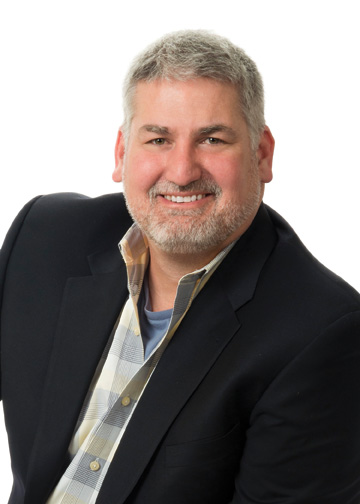 By Dan Sontupe, associate partner and managing director of the Value Builders in The Bloc 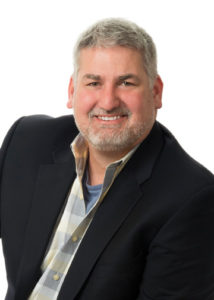 The pharmaceutical industry’s greatest value lies in the quality of life that its drugs provide — plus the innovative programs that help support adherence and education. Today, drug companies have enabled us to effectively turn life-threatening conditions, such as HIV/AIDS, specific cancers, and cardiovascular diseases, into chronic illnesses, ensuring patients live longer because of the drugs they take. Too often, however, it’s not these outcomes that are the drug’s most popular selling point but the size of the rebate attached to the drug.

In theory, rebates offset rising drug prices, but when they force a business rationale over a clinical one, the true value of a drug is masked. For example, brand-name drugs used to treat chronic illnesses might gain “preferred status” — not because of their clinical profiles but because they offer a larger rebate than competitors.

Leveraging rebates gives pharmacy benefit managers and health plans an easy out: They get to label drug benefits as class effects versus the actual value of the drug therapy itself and make a healthy profit. To ensure that health plans, integrated systems, and other health organizations truly understand what a drug delivers, we must look at it through a clinical lens. Unfortunately, a dramatic rise in drug rebates — 107 percent in the past five years, to be exact — has fogged the looking glass.

The pharma supply chain is an unnaturally complex system. Consider that in 2017, prescription drugs only made up about $333 billion of the $3.5 trillion spent on healthcare. Yet consumers shoulder more of the costs of drugs than they do for other medical expenditures.

Under a hypothetical health insurance plan, for instance, a patient might pay a $20 copay for an urgent care visit and a $250 copay for an ER visit, but his prescription copay could range anywhere from $15 to $100 for preferred drugs. And if he fills a non-preferred drug, 45 percent (or more) of the cost could come directly out of his own wallet.

The massive system of drug rebates and discounts further muddies the waters. Because rebates are kept so close to the vest, it’s nearly impossible to work out what exactly a drug costs.

Although rebates paid by pharmaceutical companies substantially reduce drug prices for payers and PBMs, payers often still use list prices — not discounted prices — to decide how much to charge patients. Transactions between the wholesaler and the pharmacy add another layer to drug cost calculations in the form of the “average wholesale price.”

Wholesalers, retailers, PBMs, and insurers all make money off these prescriptions, with pharma retaining about two-thirds of the drug cost. In 2016, for instance, U.S. expenditures on pharmaceutical drugs reached a total of $480 billion. While $323 billion of that went to drug manufacturers, PBMs and wholesalers captured a combined quarter of the remaining $157 billion. As for the patients, they often end up on the losing end of the deal — receiving only a trickle of the discounts from rebates.

No, we cannot ditch our business rationale entirely, but there’s a clear need for change. It’s up to the leaders in healthcare to shift the focus back to the clinical value of drugs by working to eliminate rebates entirely.

Recently, the U.S. Department of Health and Human Services introduced the idea of passing rebates through to patients. Although this makes sense in theory, it will further complicate the drug purchase journey. Why not simply remove rebates from the equation so price transparency can take center stage?

In my opinion, pharmaceutical manufacturers should remove wholesale acquisition costs and average wholesale prices and, instead, operate off one list price. All pharmacies would buy at that list price, and drug makers could offer discounts based on quality — mirroring manufacturers in any other industry. Insurers and providers could then determine how much of a reimbursement they’re willing to provide on top of the list price.

It’s up to pharmacies to decide whether they want to participate, but many are already taking steps to loosen the stranglehold that rebates have on their customers. CVS Caremark, for example, now passes 100 percent of drug rebates to plan sponsors (although it’s holding back a variable administrative fee), ensuring price predictability for its pharmacy customers.

In 2017, the World Economic Forum declared that babies born that year would likely live to see the year 2117. It’s amazing to think of the role pharma has played in this, but it’s important to remember that as we live longer, we’ll also face new, complex diseases. Pharma’s true value will be in ensuring a higher quality of life for future generations. It can only deliver on that value, however, if providers and patients can shake off the chains of rebates. We must look at drugs as a way to drive positive health outcomes, rather than a vehicle for driving discounts.

Dan Sontupe is associate partner and managing director of the Value Builders in The Bloc, a leading health creative engagement agency based in New York City. Dan has spent his entire professional career in healthcare — specifically in managed markets. He joined The Bloc in 2010 and took over the Value Builder team in early 2012. He led a population health program that won the first ever award for a managed markets campaign. Dan serves on the editorial advisory board of First Report Managed Care.