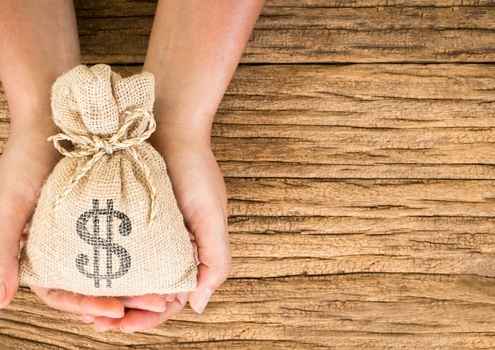 With an Eye on the Clinic, Atlas-Backed Kymera Secures $102 Million

Bruce Booth, co-founder and chairman of the board of directors at Kymera, called targeted protein degradation one of the most promising new therapeutic modalities. It has the potential to transform medicine as we know it, Booth added.

“Kymera is leading the way with an incredible team, a sophisticated drug discovery platform and important new protein degrader therapies designed to address the most elusive drug targets,” Booth, who is also a partner at Atlas Ventures, said in a statement.

The $102 million haul from its Series C financing round is a significant jump over the $65 million the company raised two years ago in its Series B round.  The Series C funding round was led by Biotechnology Value Fund (BVF) and Redmile Group with participation from Wellington Management Company, Bain Capital Life Sciences, funds managed by Janus Henderson Investors and BlackRock, Rock Springs Capital. Additionally, Kymera said the round was supported by a “large U.S.-based, healthcare-focused fund,” but declined to name it in the release. Kymera also received a strategic investment from The Leukemia & Lymphoma Society’s Therapy Acceleration Program, which is directed toward advancing the company’s work to treat blood-based cancers.

Nello Mainolfi, president and chief executive officer of Kymera, touted the investors that have come together to support the company’s mission. With the cash in hand, Mainolfi said Kymera is “well capitalized to advance up to three programs to the clinic by next year.” In addition to moving into the clinic, Mainolfi said the company will continue to enhance its best-in-class platform to unlock new biology and invent new medicines.

Not only is Kymera focused on its IRAK4 degrader program, but the company is also developing novel protein degrader therapies to target STAT3, an un-drugged oncogenic transcription factor as well as a driver of inflammation and fibrosis, in a range of cancers and chronic diseases. In December, the company presented preclinical data that showed potent degraders of STAT3 with activity across multiple hematologic malignancies including ALK-positive anaplastic large cell lymphoma, acute myelogenous leukemia and diffuse large B cell lymphoma.