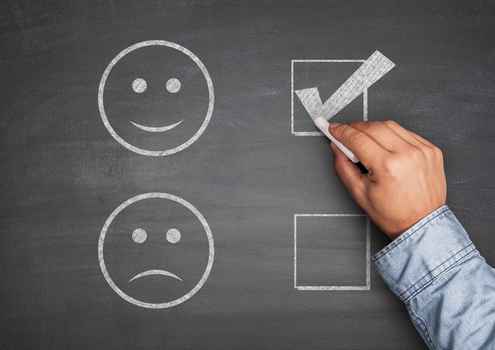 With Positive Data in Hand, Neurocrine and Acadia Prepare for NDAs

The randomized, double-blind, placebo-controlled trial observed 128 adults aged 18 to 75 who have motor manifest HD and sufficient chorea symptoms as defined by study protocols. Patients were given the drug once daily and then observed for any changes at weeks 10 and 12 of the trial to assess valbenazine’s long-term safety and tolerability. 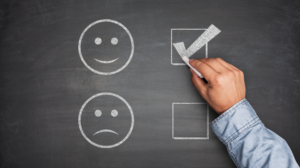 “The positive results of the KINECT-HD study move us closer to bringing valbenazine as a potential treatment option to patients in the U.S. living with chorea, one of the most common symptoms of Huntington disease. We will review the complete data and begin preparing a supplemental new drug application (sNDA) for submission to the U.S. Food and Drug Administration (FDA) next year,” said Neurocrine Chief Medical Officer Dr. Eiry W. Roberts, M.D. in a statement. “In the meantime, we will continue dosing in the KINECT-HD2 study, which is evaluating the long-term safety and tolerability of valbenazine in this same patient population.”

Huntington’s disease is hereditary and affects some 30,000 adults in the U.S. alone, with 200,000 at-risk of inheriting it. Chorea, an involuntary movement disorder, appears in 90% of those diagnosed with HD as the disease progresses. Symptoms typically appear between ages 30 and 50 and tend to get worse over a ten to 25-year period.

In other news, Acadia Pharmaceuticals announced that its Phase III Lavender study on the efficacy and safety of trofinetide in women with Rett syndrome delivered positive top-line results.

The 12-week placebo-controlled trial enrolled 187 females aged 5 to 20 years and diagnosed with Rett syndrome, a rare neurological disorder caused by mutations on the X chromosome on the MECP2 gene. This disease affects mostly females and is often misdiagnosed as cerebral palsy, autism or non-specific developmental delay. Symptoms typically surface between six to 18 months of age. Rett syndrome affects 6,000 to 9,000 patients in the U.S. and occurs in one out of every 10,000 to 15,000 female births worldwide.

Early results from the Lavender study showed a Rett Syndrome Behavior Questionnaire change of -5.1 at week five among those who received trofinetide versus -1.7 in the placebo group, and a Clinical Global Impression-Improvement (CGI-I) score of 3.5, versus 3.8. RSBQ is a caregiver assessment of Rett syndrome core symptoms, while CGI-I is a physician assessment of disease improvements or worsening.

“Patients reported improvements in core symptoms, like being able to respond to a choice when asked by their parents, or experiencing more freedom from the repetitive hand movements that create obstacles in other areas of their lives. The positive Lavender study results support a potential treatment for Rett syndrome and represent an important step forward in addressing this rare and serious neurological disease,” said Dr. Jeffrey L. Neul, M.D., Ph.D., the study’s lead investigator, in a statement.

Acadia is getting ready for a pre-NDA meeting with the FDA in Q1 2022, with the goal to submit a new drug application by the middle of next year.

Trofinetide already has a Fast Track status and Orphan Drug Designation for Rett syndrome and Rare Pediatric Disease designation. The company is exclusively developing and commercializing the drug alongside partner Neuren Pharmaceuticals in North America for Rett and other indications.