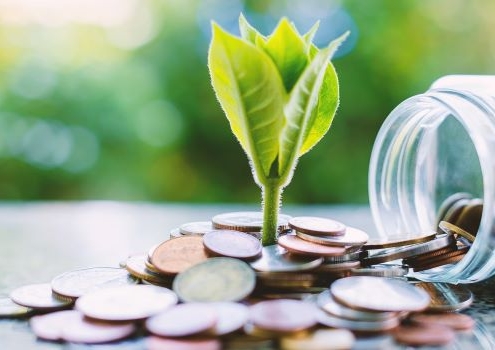 Jeito Capital, based in Paris, announced the final close on its first fund, Jeito I. The original target was €500 million but hit €534 million ($630 million U.S.). It is the largest venture capital fund in Europe focused on the life sciences.

So far, investments from the fund include France-based SparingVision and InnoSkel. SparingVision is a genomic ophthalmology company, and InnoSkel is targeting rare skeletal diseases. Additional investments include Holland’s Neogene Therapeutics, a cancer company, UK-based Pulmocide for severe respiratory diseases, and Alentis Therapeutics, a Swiss-French company focused on fibrosis and related cancers.

Jeito Capital was founded and directed by Rafaèle Tordjman and was launched in January 2020. Tordjman joined sofinnova Partners’ Life Sciences as a research analyst in November 2001. Two years later, she became an Investment Manager. Prior to Sofinnova she was a research scientist at the Institut National de la Recherche Medical (INSERM) in Cochin Hospital, Paris, and before that, a Medical Doctor specializing in clinical hematology and internal medicine.

Other managing partners include Sabine Dandiguian and Rachel Mears.

The first funding round was €200 million with the support of Aviva, AXA, the French public investment bank (BPI), BNP Paribas Fortis, The Caisse des Depots et des Consignations (CDC), CNP Assurances, Pro BTP, and others. Paris-based Sanofi chose Jeito as its first-ever investment into a French-based fund. Sanofi dropped €50 million into the fund. 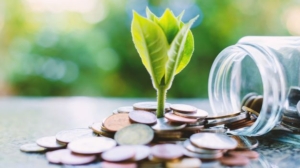 “We are extremely proud to have closed Jeiti I, making it the largest European fund dedicated to the life sciences sector,” Tordjman said. “We have thus exceeded our original target and have attracted a group of leading and diverse global investors, a testament to Jeito’s unique investment model and team.”

Jeito Capital also has activities in the United States, with one partner living in New York City. The primary focus is on Europe but does want a global reach.

Jeito I will fund between 12 and 15 European life science companies. Tordjman was given the job of improving France’s biotech ecosystem by the French government in July 2021.

Jeito plans to invest up to $100 million (U.S.) in a specific portfolio company and is actively looking at investing in autoimmune diseases and inflammatory disorders.

Sabine Dandiguian, Managing Partner of Jeito Capital, stated, “This exceptional fundraising success confirms Jeito’s investment model driven by Rafaèle Tordjman. I am very proud to have been part of this multi-talented team since the very beginning which, thanks to its expertise across all stages of company development, is able to uncover and support the best scientific quality start-ups in Europe, with a global reach. Thanks to Jeito’s dynamic and collaborative team we have already developed a pipeline of high-quality deal flow. We look forward to achieving our shared ambitions and making a significant and meaningful difference to patients’ lives.”