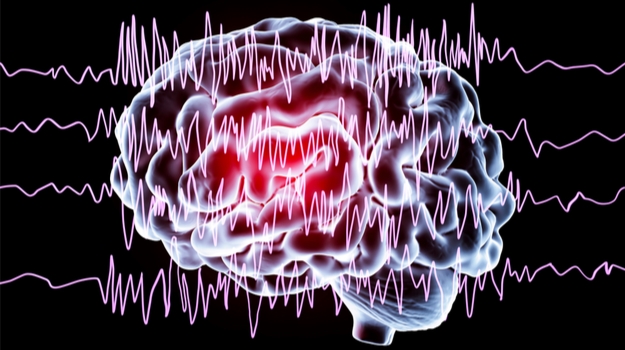 Back in April 2019, Emeryville, California-based Zogenix received a Refusal to File (RTF) letter from the U.S. Food and Drug Administration (FDA) for its New Drug Application (NDA) for Fintepla (fenfluramine) to treat seizures associated with Dravet syndrome. There were two issues the agency had. First, the FDA wanted the inclusion of two animal studies to evaluate whether the drug caused thickening of the heart valve. The second was more of a goof—the contract research organization Zogenix employed uploaded the wrong data set for the application.

Now the company is on the cusp of resubmitting, with hopes of getting the drug approved in the first quarter of 2020.

Dravet syndrome, also called Severe Myoclonic Epilepsy of Infancy (SMEI), is a rare, lifelong type of epilepsy that starts in the first year of life with frequent and often prolonged seizures. It affects about one in 15,700 people. About 80% of Dravet patients have a mutation in their SCN1A gene. In addition to related symptoms, patients have a 15 to 20% mortality rate from SUDEP (Sudden Unexpected Death in Epilepsy), prolonged seizures, seizure-related accidents, and infections.

Fintepla at one time was on the market as Pondimin on its own and with phentermine as Fen-Phen, for appetite suppression and obesity. However, the drug was pulled off the market in the 1990s because of the thickening of the heart valve.

Zogenix picked up the drug in 2015 after two Belgian researchers ran studies of the drug for seizures. Zogenix reformulated the drug as a low-dose, twice-a-day oral drug. In human trials, there have been no signs of the heart valve problems, but it did decrease the number of seizures by half in 70% of patients, and completely eliminated them in a portion of the trial population. Some of the children in the trial had an average of 40 seizures a day, many lasting two to four minutes.

Of the first issue with the trial, Stephen Farr, Zogenix’ chief executive officer, told the San Francisco Business Times, “It’s puzzling why studies in rats and dogs would provide more information than we already had.” But they will include the animal studies in the resubmission.

In terms of the wrong data set, Farr told the San Francisco Business Times, “On the surface, it’s an easy thing to rectify—you upload the right data set.” But the company wanted to make sure it didn’t happen again and took time to implement procedures that would prevent it from occurring.

Meanwhile, the company has had a turbulent ride. It originally focused on opioid-based painkillers, moving away from that controversial area to focus on Dravet syndrome. In 2017, it reported positive top-line data from its Phase III trial of Fintepla, causing its stock to rocket 172% in a single day. But when the FDA issued its RTF letter in April, shares plunged more than 20%. It has mostly recovered since, closing yesterday at $48.18 per share, an increase of more than $10 over its start at the beginning of the year.

The delay could be a challenge, however, even if the FDA approves Fintepla and it launches in 2020. In November 2018, London, UK and Carlsbad, California-based GW Pharmaceuticals launched its Epidiolex (cannabidiol) for seizures associated with Lennox-Gastaut syndrome (LGS) or Dravet syndrome in the U.S. It was approved by the FDA on June 25, 2018, but because it was the first prescription formulation of highly purified, plant-derived cannabidiol (CBD), a form of cannabis that does not have the chemicals in it that produce the “high” associated with marijuana, it took some work with the U.S. Drug Enforcement Agency (DEA) to get appropriate classification for the U.S. market.

But Zogenix has high hopes that it can get the drug approved and find a place in the mix of treatments.