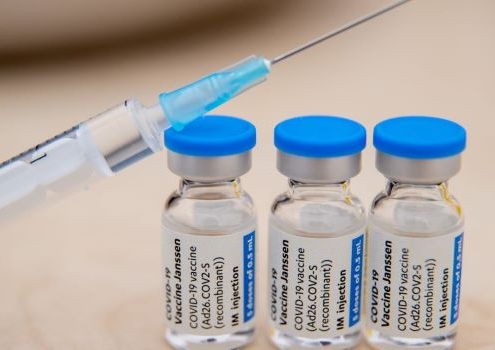 Johnson & Johnson is highlighted in the latest COVID-19 vaccine news after it found that some 50 million doses sitting idly in its Baltimore facility are waiting to be distributed.

According to unnamed sources cited by Reuters, Emergent BioSolutions, the manufacturer responsible for the doses in question, is reportedly just waiting for the U.S. Food and Drug Administration’s signal to start shipping the vaccines.

It can be recalled that the FDA issued a stoppage order on Emergent’s Bayview factory in Baltimore in April this year due to “violations in good manufacturing practices” after some materials for AstraZeneca’s vaccine were mixed with J&J’s. Any doses that had already been produced at the time were quarantined.

However, it seems that the FDA has yet to inspect the facility and give its green light. The regulator hasn’t responded to any inquiries regarding the matter as of this writing.

If indeed, tens of millions of vaccines are doing nothing at the factory, it is a major cause for concern given the issue of vaccine inequity worldwide. The United Nations and the World Health Organization recently raised the issue after discovering that around 75% of the 6.5 billion doses rolled out around the world were given to high- and upper-middle-income nations. Only about half a percent had been distributed to countries that were in the low-income classification. 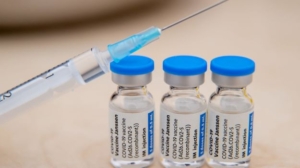 “Vaccine inequality is the best ally of the COVID-19 pandemic. It is allowing variants to develop and run wild, condemning the world to millions more deaths, and prolonging an economic slowdown that could cost trillions of dollars. I have long been pushing for a global vaccination plan to reach everyone, everywhere, sooner rather than later… Yet, instead of a global coordinated action, we have seen vaccine hoarding, vaccine nationalism, and vaccine diplomacy… The plethora of global, regional and bilateral initiatives has not got us anywhere close to the benchmark of 10% vaccination in all countries by the end of September,” said UN Secretary-General António Guterres in a speech at the virtual joint press conference to launch the WHO’s global vaccination strategy early this month.

In April, the closure of Emergent’s production plant had ruined some 15 million doses of J&J’s vaccine and led to a major setback as 100 million doses worth of materials to make new vaccines remain unutilized. This reportedly forced the biopharmaceutical firm to adjust its manufacturing targets from 1 billion to just around 500 million doses for 2021.

Both Johnson and Johnson and the FDA have yet to issue an official statement in response to this matter.