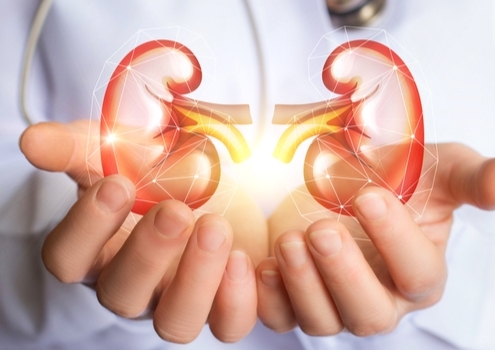 It’s a disappointing day for renal transplant patients after Angion Biomedica and Vifor Pharma announced that their Phase III trial on ANG-3777 did not meet its primary and secondary endpoints.

The clinical study on ANG-3777, a small molecule that mimics the biological activity of hepatocyte growth factor (HGF), which activates tissue and organ repair, demonstrated a modest but not clinically significant difference in the estimated glomerular filtration rate (eGFR) of the placebo group. ANG-3777 was previously observed to have a longer half-life than HGF.

For this trial, the researchers compared results from deceased donor kidney patients who had a high risk of developing delayed graft function (DGF). The study included 253 patients, some of whom were given ANG-3777 once a day for three days. Patients who were eligible were given a deceased donor transplant and were found to be at risk for DGF by having low urine output for over eight consecutive hours after transplant, reflecting possible graft injury.

The tests were done in 25 transplant centers across the U.S. The primary endpoint was renal function based on eGFR at 12 months.

Compared to the placebo, ANG-3777 showed an eGFR of 53.3mL/min/1.73m2 versus the placebo’s 50.4mL/min/1.73m2. Tests for its secondary endpoints also showed inconsistent results. With these said, the scientists concluded that there is little evidence to support its indication.

“We are disappointed in the outcome of this trial. While we saw signals of activity for ANG-3777, we hoped ANG-3777 would robustly demonstrate a benefit for transplant recipients who have no treatment options when their transplants have DGF. The totality of the DGF data, together with the CSA-AKI data expected later this year, will inform our clinical strategy with respect to ANG-3777 going forward,” said Jay Venkatesan, M.D., the president and chief executive of Angion, in a statement. 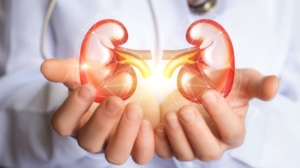 The CSA-AKI data that Dr. Venkatesan is referring to is the exploratory Phase II trial to use ANG-3777 as a treatment for acute kidney injury linked with cardiac surgery involving cardiopulmonary bypass. This study is ongoing, and data is expected to be shared by the fourth quarter of this year.

“Unfortunately, the results of the Phase III registrational trial did not confirm as strong of an effect as we hoped for in the interests of patients experiencing DGF after kidney transplantation. These kinds of challenges are part of clinical development activities. Our collaboration with Angion and the development of ANG-3777 in cardiac-surgery associated acute kidney injury continues unchanged, with topline data expected later this year,” commented Dr. Klaus Henning Jensen, the chief medical officer of Vifor Pharma, in the same press release.

Vifor Pharma and Angion have a license agreement to commercialize ANG-3777 outside of Greater China for nephrology purposes.