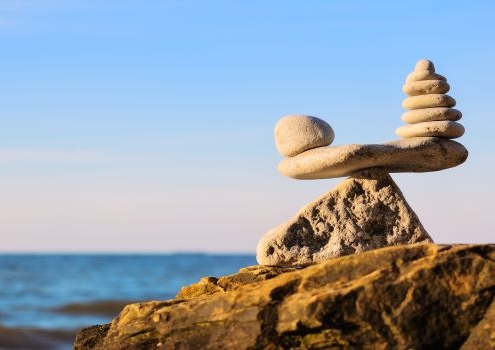 Fulcrum Therapeutics achieved what the company is calling a clinical first. Data from a Phase IIb study showed that using losmapimod to treat facioscapulohumeral muscular dystrophy (FSHD) slowed the progression of the disease and demonstrated improved function in patients.

In FSHD, muscle tissue is slowly replaced by fat. There is progressive muscle loss until it becomes useless. As a result, many FSHD patients end up in a wheelchair and can no longer enjoy a high quality of life.

While the Phase II ReDUX4 study outcomes are positive, Fulcrum said losmapimod failed to meet the endpoints of a reduction in DUX4 -driven gene expression due to variability of DUX4 expression in patients. Losmapimod demonstrated all of the downstream benefits of reducing DUX4 expression, including statistically significant and clinically meaningful changes in muscle health, muscle function, and patient recognized benefits. Although a reduction of DuX4-driven gene expression was not observed in molecular biomarkers, the company believes there was a reduction in the gene expression, given the benefits on muscle health, function, and overall patient benefit observed in the study.

Despite the failure to achieve the primary endpoint, the company said losmapimod demonstrated “statistically significant and clinically relevant benefit across multiple structural, functional and patient reported endpoints.” Losmapimod beat placebo in maintaining muscle function in a reachable workspace, which is a measure of shoulder range of motion.

Some trial participants experienced significantly improved muscle strength compared to placebo when assessed by hand-held dynamometry, which is a measure of muscle strength in the upper and lower limbs. In addition, more participants receiving the drug reported improvement than those receiving placebo. The data was presented at the International FSHD Research Congress.

Bryan Stuart, president and chief executive officer of Fulcrum, said he is thrilled with the data from the Phase II ReDUX4 study. The results showed a consistent reduction in fat infiltration, and the additional benefit losmapimod demonstrated in multiple measures is a “major advance” for the potential treatment of FSHD. 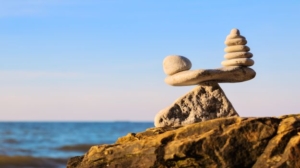 Calling the results seen in ReDUX4 unprecedented in FSHD, Stuart said they are particularly pleased the observations occurred within a 48-week time period. The trial had initially been set for 24 weeks, but due to COVID-19, the study was extended to 48 weeks.

“Our broader molecular insights confirm the variability in DUX4 expression in skeletal muscle and can play an important role in guiding future research, while our structural and functional results show statistically significant differences in several novel and established measures of disease progression between losmapimod and placebo at 48 weeks,” Stuart said in a statement.

Based on the Phase II study data, Fulcrum said it intends to meet with the U.S. Food and Drug Administration in the second half of this year to determine the regulatory path for losmapimod as a potential treatment for FSHD.

“The ReDUX4 trial with losmapimod is the first trial to demonstrate a positive benefit in several measures of FSHD, including slower disease progression and patient reported improvement over time. I am excited about today’s findings and hopeful for the many patients who suffer from this devastating disease,” Fran Sverdrup, an FSHD parent and researcher and associate professor of biochemistry and molecular biology at Saint Louis University said in a statement.