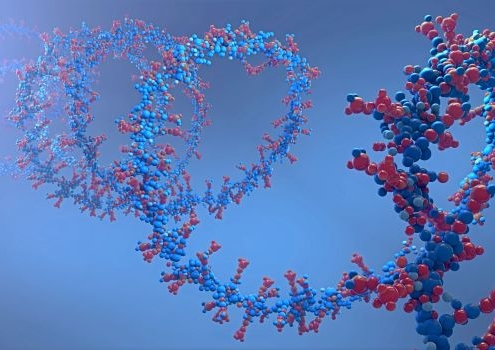 “For the first time in history, medicine has become information.” That’s the groundbreaking connection AI-driven RNA therapeutics has given us, according to Deep Genomics Founder and CEO Brendan Frey.

Investors are buying into the cause too. The Toronto-based biotech landed $180 million in its oversubscribed Series C. In fact, the financing had so much interest, Frey was able to be picky about who joined the round, choosing investors with deep pockets that can stay with the company long term as they grow.

Deep Genomics AI Workbench is the key to its success so far. The funds will go into expanding the Workbench into its 3.0 version and scale its pipeline with massive growth.

“Humans are good at certain aspects of drug development but really, the future of medicine is going to rely on artificial intelligence. Finding the best medicines requires searching through huge amounts of data and dealing with a lot of biological complexities, making accurate predictions, and doing all of that at scale. And that’s just something humans are not good at. Whereas artificial intelligence is the best technology we have. That’s the future of medicine,” Frey told BioSpace. 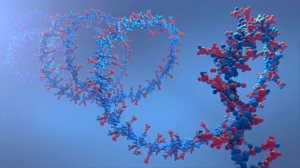 Founded in 2015, the company proved its first program four years later. They’ve now got 10 programs in the pipeline and expect to have 30 programs in preclinical research by 2023. That kind of speed is unprecedented in the drug discovery world. And that’s the power of AI.

The four programs furthest along – frontotemporal dementia, Wilson’s disease, Niemann-Pick disease and refractory gout – are expected to all be in the clinic in the next two years.

Frey explains that what gives Deep Genomics its edge is its laser focus on RNA biology. In the past year and a half, the world has witnessed a revolution in RNA therapeutics, with mRNA becoming a household word thanks to the technology in some popular COVID-19 vaccines.

The data out there for RNA biology is unbelievably massive. Frey’s team generates terabytes of data while the public data sets now available make discovery potential near endless. It’s the enormous amount of data and clear understanding of RNA biology framework that makes RNA therapeutic development the perfect match for AI.

Right now, Deep Genomics employs around 75 staffers, a 50% increase over the past few months. But it’s not done growing yet. The Canadian company has begun expanding its borders this summer.

“Toronto is the birthplace of deep learning. Because of that, Toronto is becoming the center for AI therapeutics. But there are two parts to drugs. One that you come up with the molecule. And the second is that you develop it in the clinic, commercialize it, and conduct a lot of business development and partnership activity to interface with the rest of the biotech community,” Frey explained.

Frey’s already hired a Chief Medical Officer, Chief Business Officer and Head of Clinical Research in the Boston area. Now he’s looking to lock down a facility of up to 10,000 square feet in the Cambridge area, hoping for a spot near Kendall Square. The company expects to over double its staff to around 160 “top talent” heads by the end of 2022.

For now, Deep Genomics doesn’t have much competition solely focused as they are. A few smaller startups have cropped up, but they’re ahead of the pack in development.