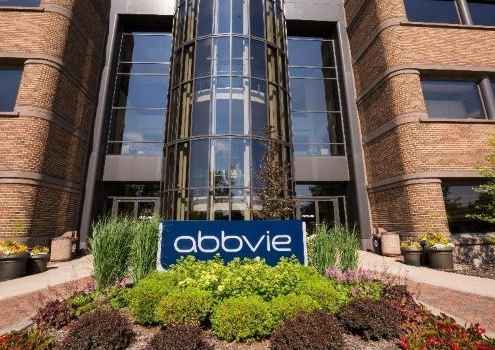 The U.S. Food and Drug Administration (FDA) has approved AbbVie’s biologic therapy HUMIRA® (adalimumab) as a treatment for moderate-to-severe active ulcerative colitis in children aged 5 years and older. Positive findings from the pivotal Phase III ENVISION I study provided the basis for the new approval.

“Ulcerative colitis can have a profound effect on children and for too long, treatment options for pediatric patients have been limited,” said Brandee Pappalardo, AbbVie’s vice president and head of U.S. immunology medical affairs, in a statement. “This approval provides the first and only subcutaneous biologic for pediatric patients with ulcerative colitis that can be administered at home. This new indication for HUMIRA demonstrates AbbVie’s commitment to patients with inflammatory bowel diseases and reinforces our goal of reducing the burden of this disease for patients.”

The randomized, multicenter ENVISION I trial showed that treatment with HUMIRA, an immunosuppressive agent, was associated with clinical remission at eight weeks in pediatric patients with moderate-to-severe ulcerative colitis. This remission was maintained by week 52. 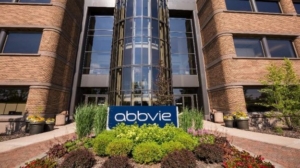 Ulcerative colitis involves large intestine inflammation and is associated with symptoms of mild-to-severe bowel urgency and bowel incontinence, weight loss as well as fatigue. There currently exists a need for better treatments, as this lifelong condition is often not adequately controlled.

“Ulcerative colitis is unpredictable and affects everyone, especially children, in different ways,” according to a statement made by Marla Dubinsky, M.D., chief, Division of Pediatric Gastroenterology for the Mount Sinai Health System and co-director of the Susan and Leonard Feinstein IBD Center at Mount Sinai. “In the ENVISION I study, HUMIRA provided clinical response as early as Week 8, and many who achieved partial Mayo score response at Week 8 achieved clinical remission at Week 52, per FMS. As a clinician, I am excited to have a new treatment option available and am encouraged by these positive results, which have the potential to help pediatric patients and their caregivers manage their disease.”

In 2018, it was reported that AbbVie’s Humira remained the top-selling prescription drug, a continuing trend observed for several years. The therapy brought AbbVie approximately $20 billion in 2018 alone. Despite this revenue accomplishment and the patent protection it has on the drug in the U.S. until 2023, biosimilar competitors arose in Europe in late 2018, including those developed by Novartis, Amgen, Mylan and Samsung Bioepis.

In December of last year, AbbVie announced positive findings from a Phase III induction study of its other moderate-to-severe ulcerative colitis drug Rinvoq (upadacitinib). The company said the U-ACHIEVE trial met its primary endpoint of clinical remission at 8 weeks in adult patients with the disease.