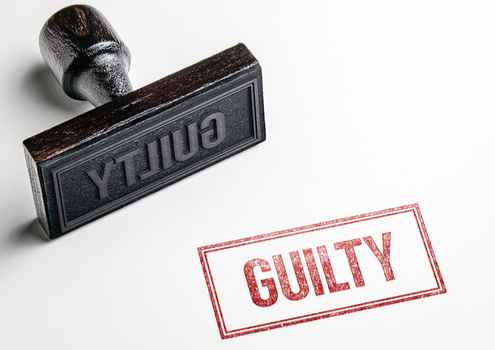 Ex-GlaxoSmithKline researcher Lucy Xi has pled guilty to conspiracy to steal trade secrets from her former company to help a rival firm launch a business in China. She is the fourth person to plead guilty to the offense.

In a press release posted by the U.S. Department of Justice, Xi and co-defendants Yan Mei, Yu Xue, Yan Mei, and Tao Li created Renopharma in the guise of conducting research and development of ant-cancer therapies. However, it was found that Renopharma had been operating as a repository of stolen GSK information and was receiving compensation and subsidies from the People’s Republic of China to do so.

During this time, Yu Xue and Lucy Xi (married to Yan Mei) were employees of GSK’s Upper Merion laboratory in Pennsylvania, where products valued at least $1 billion were being evaluated and created. The underground collaboration reportedly started in January 2015, when Lucy Xi sent Yan Mei confidential information and GSK trade secrets about ongoing research on monoclonal antibodies. The scientist allegedly told Yan Mei that the data sent could “help you in your future business,” pertaining to Renopharma.

The indictment against the scientists point in specific to GSK’s code of conduct, which prohibits any company information from being shared externally without approval. 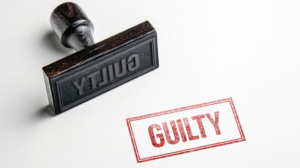 “The lifeblood of companies like GSK is its intellectual property, and when that property is stolen and transferred to a foreign country, it threatens thousands of American jobs and jeopardizes the strategic benefits brought about through research and development. Such criminal behavior must be prosecuted to the fullest extent of the law,” said U.S. Attorney Jennifer Arbittier Williams in a statement.

So far, Tao Li, Tian Xue, and Yu Xue (Lucy Xi’s sister) have pled guilty to conspiracy. Yan Mei is currently at large and is believed to be hiding in China. Xue, who has admitted to the charge earlier, faces a $250,000 fine, up to 10 years in jail, and possibly more fines if the court requires that she pay for the value of the trade secrets knowingly leaked, which industry observers estimate to be worth $2 billion.

“When individuals steal valuable trade secrets concerning one of these drugs, it’s a threat both to that firm and beyond. After all, innovation like this propels the U.S. economy. The FBI is committed to enforcing laws that protect the nation’s businesses from such theft. We will not permit American research and development to be scavenged for the benefit of other companies or countries,” commented Jacqueline Maguire, the special agent in charge of the Federal Bureau of Investigation’s Philadelphia unit.