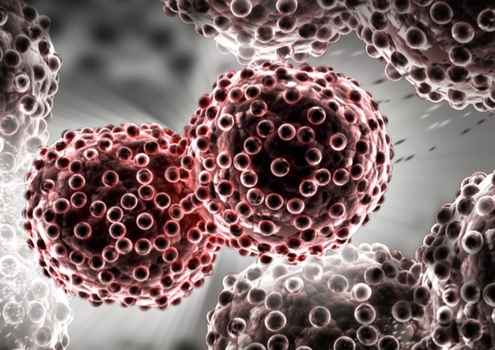 A study published in Nature last week explains why certain kinds of cancer cells often spread to the lymph nodes before various organs within the body. Researchers from the Children’s Medical Center Research Institute at UT Southwestern (CRI) have discovered melanoma cells that pass through the lymph nodes and pick up a protective coating. This allows them to survive oxidative stress within the blood, and travel to organs further in the body, where they eventually become tumors.

“Previous research has focused on how cancer cells metastasize through the blood, but very little was known about how these cells compare to cells that metastasize through lymphatics,” said Sean Morrison, Ph.D., the director of CRI and a Howard Hughes Medical Institute investigator. “Our data suggest that passing through the lymphatics can promote the survival and spread of melanoma cells by protecting the cells from the oxidative stress they normally experience during metastasis.”

The researchers believe that this difference can be explained by the high levels of oxidative stress cancer cells go through when they move through the blood.

“After further analysis, we discovered that the oxidative stress in the blood causes the cancer cells to undergo a specific form of cell death called ferroptosis,” said Jessalyn Ubellacker, Ph.D., lead author of the study and a postdoctoral researcher in the Morrison lab. “In contrast, cancer cells in lymph experience lower levels of oxidative stress and are protected from ferroptosis.”

The lymphatic system is specifically designed to protect the body against foreign invaders. However, experts know little about how the activation of immune cells in the lymph nodes can occur without damaging the lymphatic system. This week, an article published in Nature Communications shed light on research conducted by experts at the Moffitt Cancer Center that may finally provide some answers.

“Acidosis is a potent inhibitor of effector T cell functions,” said Robert Gillies, Ph.D., chair of the Department of Cancer Physiology at Moffitt. “Oxygen levels are reported to be low in lymph nodes and that hypoxic tissue is acidic. We wanted to determine if lymph nodes were also acidic.”

The researchers believe that there is a novel acidic niche within lymph nodes that plays a critical role in regulating T cell activation. They used fluorescence and magnetic resonance imaging to discover that T cells were the source of acidity. These results ultimately pointed to localized acidosis as a key component of the adaptive immune response.

The findings by the researchers also demonstrated the potential role for the lymph node microenvironment in shaping T cell biology. T cells that are activated by antigen-presenting cells produce an acidic environment, which is balanced by the capacity to generate lactic acid.

“The low extracellular pH of lymph nodes does not impair the T cell’s activation, but it does suppress the cytokine production, which is likely what protects lymph nodes from being attacked by the immune system,” Gillies explained.

The physiological mechanism can be exploited by cancers, resulting in malignant tissue and tumors within the body. By manipulating acidity in combination with immunotherapies, this may be able to be managed.