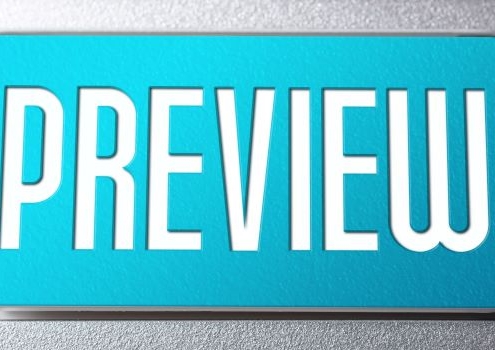 On the Road to ASCO: Preview Some Key Presentations

On the cusp of the 2021 American Society of Clinical Oncology meeting, more companies are announcing data presentations that will be made over the four-day conference. BioSpace continues to take a look at some of the data that will be shared.

Piyush Gupta, chief executive officer Naveris, called the saliva test “patient friendly” and said it has the potential to “radically advance early detection of HPV-positive head and neck cancer.” Early detection of these kinds of cancers can make a significant difference in patient outcome, Gupta added. 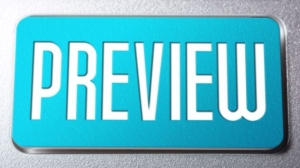 The drug is composed of two proven, potent anti-cancer agents, cisplatin and vinblastine, as well as a penetration enhancer molecule that helps disperse the drugs throughout tumors for diffusion into cancer cells. INT230-6 is being assessed as a monotherapy and in combination with checkpoint inhibitors (Keytruda and Yervoy) in patients with relapsed, refractory and metastatic solid tumors.

Lewis H. Bender, president and CEO of Intensity, said the results of the study being presented support the potential of INT230-6 in patients with advanced and refractory cancer.

“The data in the first poster show that INT230-6, either as monotherapy or in combination with pembrolizumab (Keytruda), is well tolerated and elicits both direct tumor killing and abscopal effects. The second presentation reports similar results of INT230-6 with or without ipilimumab (Yervoy) in patients with advanced sarcoma, a cancer type with high unmet medical need,” Bender said in a statement.

Additionally, CBMG will present Phase I data of C-CAR066 in subjects with r/r B-NHL who were previously treated with anti-CD19 CAR-T therapy. Data shows that C-CAR066 has a favorable safety profile. Also, the company said there was promising efficacy seen in the Phase I data. These results show that C-CAR066 has a different mechanism of action compared to anti-CD-19 CAR-T therapy. That means it could address the unmet medical need in B-NHL patients that have failed anti-CD19 CAR-T therapy, the company said.