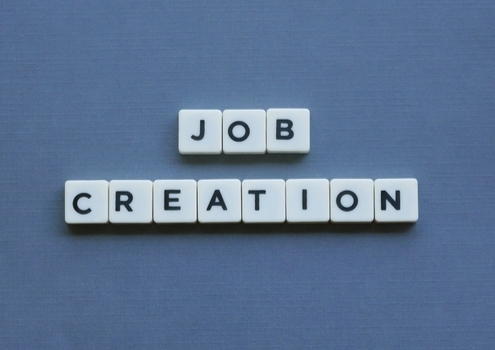 Life sciences jobs are booming in several regions around the U.S. One is the Pacific Northwest, specifically Oregon; another is the Philadelphia area. Here’s a look.

In 2020, the Philadelphia region’s entire life sciences hub listed sixth in the U.S., according to the JLL 2020 U.S. Life Sciences Real Estate Outlook. But that appears to be surging, particularly for cell therapy, gene therapy, and gene editing. These particular aspects of the life sciences sector have shown a $4.3 billion increase in investment in 2020, more than fourfold from $828 million in 2019, and $980 million in the first quarter of 2021 across 16 companies alone.

Currently those industries employ about 4,900 people across the region, but a study from Econsult Solutions (ESI), a Philadelphia-based economic consulting firm, indicates the sector can add as many as 11,274 jobs over the next 10 years.

“To create sustainable job growth and opportunity, our industry must continue to innovate, which means taking on a certain amount of risk, with the goal of helping patients,” said Bruce Goldsmith, chief executive officer of Philadelphia-based Passage Bio, which expects to hire 50 this year. “We now have a robust job market because of all the new companies created, so, even if some fail, the Philadelphia job ecosystem will remain very promising.” 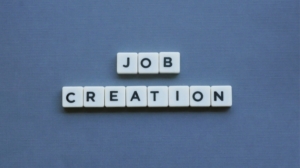 One example is Fore Biotherapeutics, based in Philadelphia, which is actively recruiting in the area. It is a precision oncology company and announced it is opening global headquarters in Philadelphia. Its discovery and functional genomics platform team will continue to be based in Jerusalem, but clinical, manufacturing, G&A and commercial operations are planned in the Philadelphia area.

“I am delighted to establish Fore’s new home in Philadelphia, where our team will join an evolving community of premier life science researchers and leaders, including many companies we have long admired,” said Usama Malik, Fore’s chief executive officer. “Our location in the heart of Philadelphia will not only allow us to forge local connections in a growing life science market; it also puts us in proximity to global financial leaders in New York City and an esteemed base of potential strategic partners in New Jersey and Washington, DC. I look forward to working with and learning form communities across the Northeast region as we advance a new paradigm for precision cancer treatment.”

Another is a subsidiary of the PSC Biotech Corporation, soon to be called BioTechnique, which plans to open a new contract pharmaceutical manufacturing facility in York County, Pennsylvania. It plans to transfer equipment, staff and its customer base from its location in Wisconsin to a new facility in Conewago Township, Pennsylvania. It expects to bring in 100 new jobs and invest more than $2 million.

“We are incredibly excited that PSC Biotech Corporation will create 100 new, highly skilled jobs in the pharma sector at the Cross Farm Lane facility, a site that has been vacant for several years,” said Kevin Schreiber, president and chief executive officer of the York County Economic Alliance.

“The industry is hiring as fast as it can,” said Terry Smith, regional human resource executive. “Every bio company in Oregon that I know of is hiring, in some cases faster than even the highest-flying tech start-ups. Despite what some might say, Oregon is quickly evolving the synergies it needs to finally become the hub we have building toward for years.”