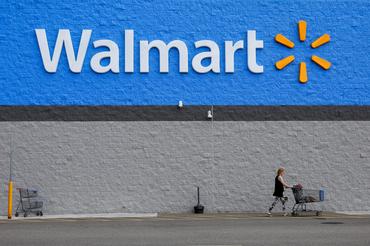 (Reuters) – Walmart Inc said on Thursday it had filed a lawsuit against the federal government, seeking clarity on the roles and legal responsibilities of pharmacists and pharmacies in filling opioid prescriptions.

“We are bringing this lawsuit because there is no federal law requiring pharmacists to interfere in the doctor-patient relationship to the degree DOJ is demanding,” Walmart, which runs one of the largest pharmacy chains in the country, said in a statement here.

Walmart in the lawsuit against the DOJ and the Drug Enforcement Administration (DEA) said the federal authorities are seeking civil penalties related to its alleged failure to submit suspicious order reports and added that this potential move would be “unprecedented.”

The DOJ and the DEA did not immediately respond to a request for comment. 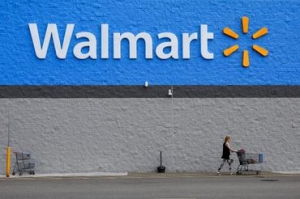 FILE PHOTO: A shopper is seen without a mask after leaving a Walmart store in Bradford, Pennsylvania, U.S. July 20, 2020. REUTERS/Brendan McDermid

On Wednesday, a West Virginia court ruled that Walmart must turn over information about federal and state investigations into its opioid-related practices to hospitals suing the company for allegedly contributing to the epidemic. reut.rs/37vZNim

Opioid addiction has claimed roughly 400,000 lives in the United States from 1999 to 2017, according to the U.S. Centers for Disease Control and Prevention.

Critics of the industry said opioid makers hid the addiction and abuse risks of prolonged use from consumers.

Reporting by C Nivedita in Bengaluru; Editing by Anil D’Silva