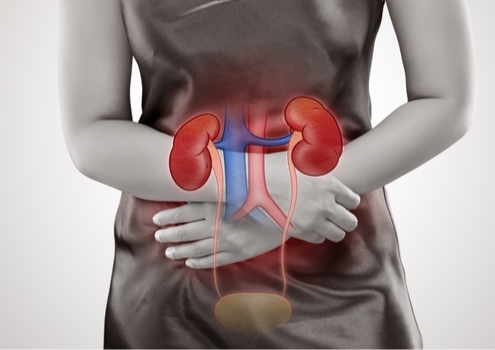 Exblifep is a combination of a novel extended-spectrum beta-lactamase inhibitor, enmetazobactam, and the fourth-generation cephalosporin cefepime. The drug has been ranted Qualified Infectious Disease Product and Fast Track Designation by the U.S. Food and Drug Administration (FDA), which gives it an additional five years market exclusivity and priority review.

The European Medicines Agency (EMA) reported that Allecra can seek approval of the drug for use in pneumonia, including HAP/VAP without running a Phase III trial for that indication because of it has already been approved in combination with cefepime and because of the results of the Epithelial Lining Fluid penetration study data with cefepime-enmetazobactam combination.

“Infections from ESBL-producing Enterobactericeae have increased in the US since 2000 and now also cause infection in the community,” said Keith Kayte, professor of Medicine and director of Research for Infectious Diseases at the University of Michigan. “According to most recent U.S. Center for Disease Control and Prevention (CDC) data, 197,400 cases of ESBL-producing Enterobacteriaceae occur every year with 9,100 associated deaths. The use of piperacillin-tazobactam for the treatment of such infections has been controversial, and the development of new treatments for these infections has been classified as a critical priority by the World Health Organization (WHO). Cefepime-enmetazobactam combination may provide a novel therapeutic option addressing this serious threat.”

The ALLIUM trial evaluated 1,034 patients who received either cefepime 2 g/enmetazobactam 0.5 g or piperacillin 4 g/tazobactam 0.5 g every eight hours as a two-hour continuous intravenous infusion. It was conducted at 112 sites in 19 countries. The primary efficacy endpoint was the composite success outcome of clinical cure and microbiological eradication at the test-of-cure visit.

“The superiority demonstrated in the primary endpoint, at test of cure, combined with a comparable safety profile to that of well tolerated and widely used piperacillin-tazobactam support the potential use of cefepime-enmetazobactam as a new empiric and carbapenem-sparing treatment for multi-drug resistant Gram-negative infections,” said Patrick Velicitat, chief medical officer of Allecra.

In the U.S. there about 3.6 million patients with cUTIs that require antibiotic therapy. cUTIs, including acute pyelonephritis, are urinary tract infections ascending from the bladder along with local and systemic signs and symptoms, which include fever, chills, malaise, flank pain, back pain, and/or cost-vertebral angle pain or tenderness. These appear in the presence of a functional or anatomic abnormality of the urinary tract or during catheterization. Treatment is typically IV therapy in a hospital setting.

Acute pyelonephritis is a bacterial infection that inflames the kidneys and is one of the most common diseases of the kidney. It is a complication of an ascending UTI that spreads from the bladder to the kidneys. It is diagnosed in the U.S. at a rate of 15 to 17 cases per 10,000 females and three to four cases per 10,000 males each year.