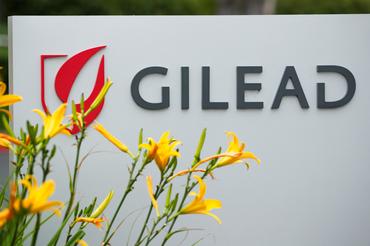 (Reuters) – Gilead Sciences Inc is nearing a deal to buy biopharmaceutical company Immunomedics Inc for more than $20 billion in a deal that would further expand Gilead’s portfolio of cancer treatments, the Wall Street Journal reported on Saturday.

A deal for Immunomedics, whose cancer therapy Trodelvy is FDA-approved as a third-line treatment for an aggressive type of breast cancer called Metastatic Triple-Negative Breast Cancer, could be announced Monday if not sooner, the Journal said, citing people familiar with the matter.

Discussions between Gilead and Immunomedics were initially centered around a partnership before shifting to a full-fledged takeover negotiation, the Journal added.

Gilead and Immunomedics did not respond immediately to emailed requests from Reuters for comment.

Shares of Immunomedics, which last month reported positive data from a late-stage confirmatory study for Trodelvy, have nearly doubled this year, giving the company a valuation of close to $10 billion. 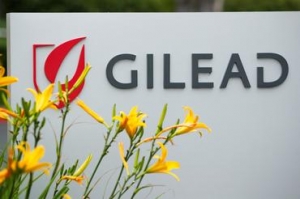 An acquisition of Immunomedics would add to several deals Gilead inked this year with the aim of expanding its oncology portfolio.

It bought a 49.9% stake in cancer drug developer Pionyr Immunotherapeutics in June for $275 million, just months after paying $4.9 billion for Forty Seven Inc, maker of an experimental treatment that targets blood cancer.

Reporting by Ismail Shakil in Bengaluru; Editing by Chizu Nomiyama