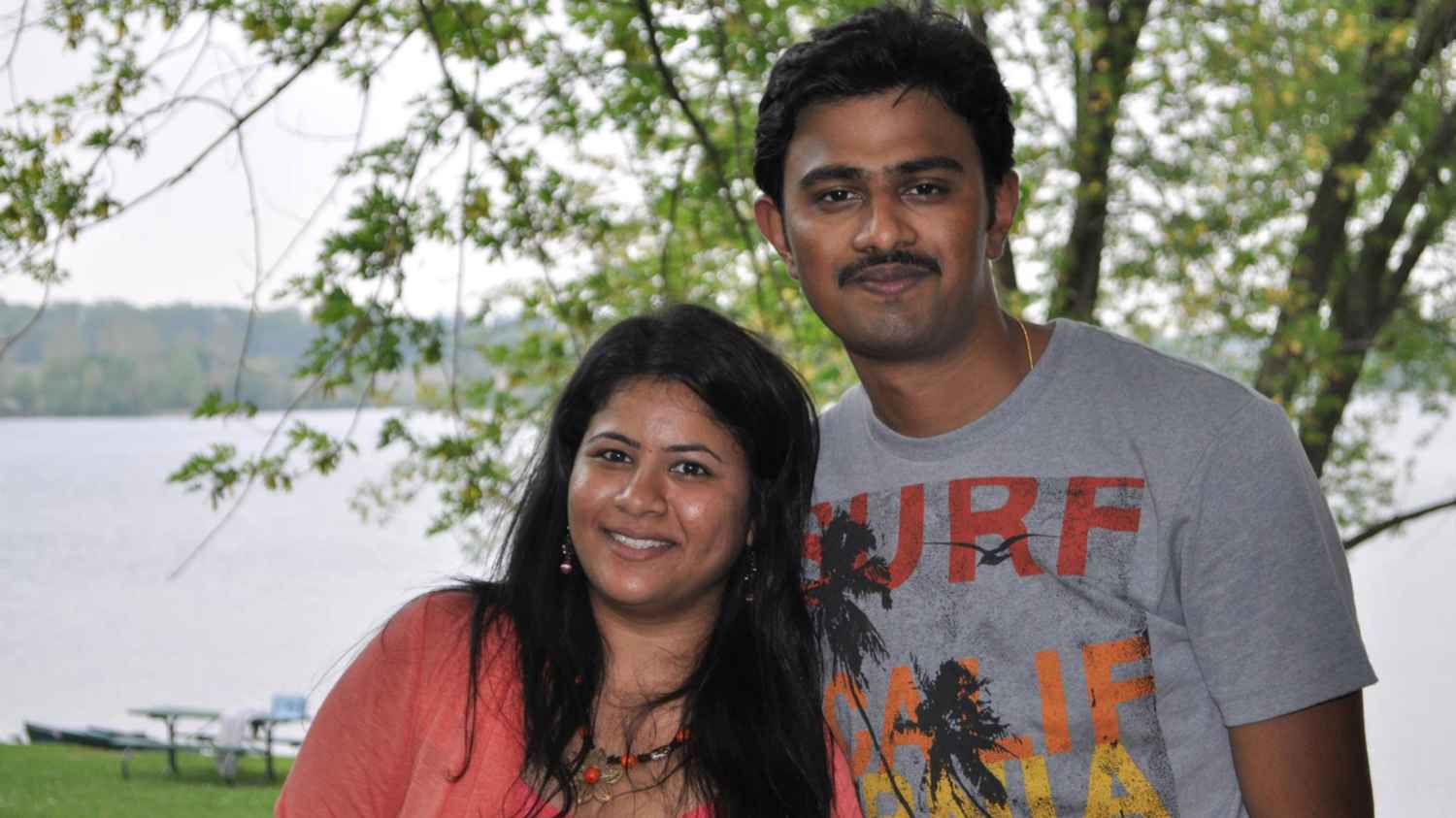 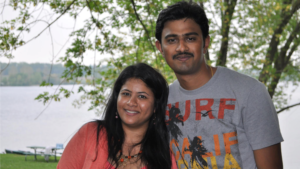 On February 22, 2017, a white American man shot two Indian men at Austin’s Bar & Grill in Olathe, Kansas, who he had mistaken as Middle Eastern. The man yelled, “get out of my country” before shooting the men, killing one. A third man was shot and wounded after he came to the mens’ aid.

Tragically, the man who was killed, Srinivas Kuchibhotla 32, was the husband of an Intouch Solutions employee, Sunayana Dumala. Srinivas was an aviations systems engineer at Garmin, and was celebrated by those who knew him as “the kindest person you would meet – full of love, care and compassion for everyone.” Srinivas was laid to rest Feb. 28 in India, where his widow Sunayana remains, awaiting visas to be able to return and work in the United States.

In the days following the tragedy, her colleagues at Intouch were struck by Sunayana’s bravery and also her plea at a news conference two days following the event. She said she wanted to come back to their home in south Olathe, fulfilling her husband’s wishes for an American life and “me being successful in any field I choose.” But before making that decision, “I need an answer,” she said. “I need an answer from the government … What are they going to do to stop this hate crime? … I have a question in my mind: Do we belong?”

In a subsequent Facebook post, she posed a similar question –  “On what basis we decide a person is good or bad, and of course, it’s not based on the color of your skin. So what decides that? Many times, these issues are talked about for a few weeks and people tend to forget about them afterward, but the fight must go on towards eradicating hatred from the minds of people. So what is the government going to do to stop hate crime? Lastly, to answer the question that is in every immigrant’s mind, DO WE BELONG HERE? Is this the same country we dreamed of and is it still secure to raise our families and children here?”

Intouch and its leaders want to ensure the answer is YES.

In the days after the tragedy, Intouch CEO Faruk Capan personally visited Sunayana to offer the agency’s support and assure her that her job was safe. The agency also promoted the GoFundMe page to help support Sunayana’s medical and travel expenses (which was closed quickly because of the overwhelming level of financial support given). Intouch is continuing to work with immigration attorneys and government officials to secure a work visa for Sunayana to return to the United States and to her job at the agency. And the agency has also supported and promoted additional related fundraisers and causes such as MOD Pizza, Seven Days, and davidhalesylvester.com.

In March, Sunayana asked Faruk Capan to poll Intouch employees for their opinions and suggestions on how to work at a grassroots level to “remove the wrong notion” that immigrants take away jobs, which leads “to hate crime incidents.” Going forward, agency leadership intends to challenge this myth, to promote cultural sensitivity and acceptance, and to do whatever is necessary to fight hate and the tragedies it causes.

Intouch itself is made up of a diverse culture of different religions, races, backgrounds, and ethnicities. The agency’s CEO is an immigrant from Istanbul, Turkey, who became a naturalized U.S. citizen.

The Intouch team condemns the Olathe shooting and all hate crimes. They believe hate is bred from misunderstanding. They believe cross-cultural sensitivity, awareness and acceptance can be purposefully fostered. They believe positivity drives away negativity, and that there is more good than bad in the world. They believe that all of us have the power to make a long-term difference.

Med Ad News is pleased to present its 2017 Heart Award to Sunayana Dumala and Intouch Solutions. The charitable donation that traditionally accompanies the Heart Award will be presented to Sunayana for her use in defraying expenses related to this tragedy and her return to the United States. 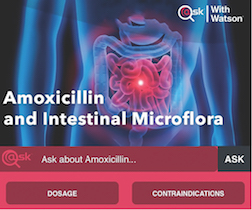 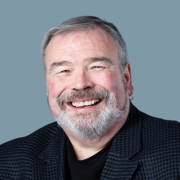 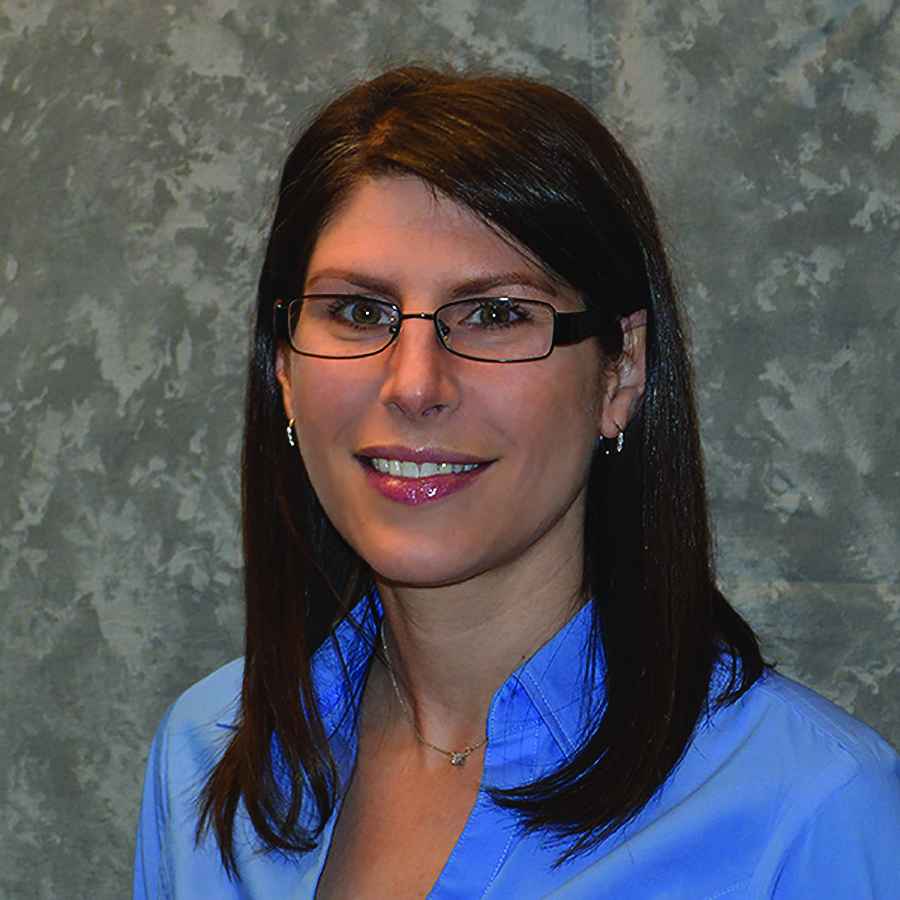