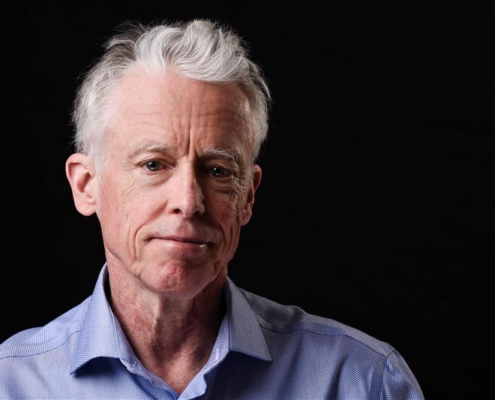 NEW YORK (July 6, 2021) — TBWA mourns the passing of Jeffrey Williamson, a writer and creative director at TBWA\Chiat\Day New York and the TBWA\Health Collective. Williamson was tragically struck by a truck while riding his bike near Central Park on Tuesday, June 29th.

Williamson was a New Yorker through and through, and a fixture of the city almost as much as his beloved Mets.

A loving husband and father, Williamson was “one of the hardest working, most passionate and genuinely inquisitive people to have ever graced the halls of Madison Avenue,” according to Robin Shapiro, CEO, TBWA\WorldHealth. “And while we try to take some solace knowing Jeff died doing what he loved — riding his vintage 70s bike — in the place that he loved most, New York City — the loss is devastating, and our hearts are broken.”

Williamson was with the agency for 14 years as a creative director and writer. He worked on a range of accounts spanning all categories, including BNY Mellon, Michelin and TEDMED. Several years ago he began working on health projects and became an indispensable part of the TBWA\Health Collective. He was the author of some of its finest work, most notably, the Keytruda “IT’S TRU” campaign, which introduced the immunotherapy cancer drug to the world. 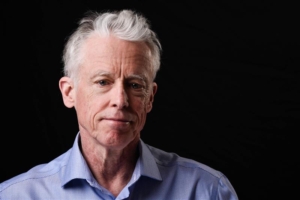 Earlier in his career he worked as a Creative Director at FCB, Wolf Group and Partners & Shevack and was a graduate of Rensselaer Polytechnic Institute, possibly the only person in the school’s history to graduate with a Bachelor of Science in English and a Minor in Aeronautical Engineering.

Set to retire later in July at the age of 71, Williamson was an avid cyclist and passionate about health both inside and outside of work. He had planned to travel to Morocco or France upon retirement to study French.

TBWA\Chiat\Day New York Creative Director Barbara Eibel said, “Jeff was my work partner for over seven years. He was a mentor, co-collaborator, partner, and a true friend. I will miss his sense of humor, kindness, and love of the Mets. Words cannot describe our loss.”

Jessica Echterling, VP, Group Account Director at the TBWA\Health Collective called Williamson “The most genuine person I’ve ever met. He could get away with being brutally honest because he was so authentically himself. Jeff could charm you into loving him within a minute. He was incredibly thoughtful and wanted to deeply understand the ‘why’ behind the work. He was passionate about making an impact. And he loved this agency.”

Williamson is survived by his wife, Chris Brimer, and two adult sons.

To honor his legacy, donations can be made to The Doe Fund, which for over 30 years has led the charge against homelessness and recidivism by providing economic opportunity, housing, career training, and supportive services to homeless and formerly incarcerated men.

TBWA is The Disruption® Company: the cultural engine for 21st-century business. Named one of the World’s Most Innovative Companies by Fast Company in 2021, 2020 and 2019, we create disruptive ideas that locate and involve brands in culture, giving them a larger share of the future. Our collective has 11,300 creative minds across 275 offices in 95 countries, and also includes brands such as Auditoire, Digital Arts Network (DAN), eg+ worldwide, GMR, TBWA\Media Arts Lab, TBWA\WorldHealth and TRO. Global clients include adidas, Apple, Gatorade, Henkel, Hilton Hotels, McDonald’s, Nissan and Singapore Airlines. Follow us on Twitter, LinkedIn and Instagram, and like us on Facebook. TBWA is part of Omnicom Group.