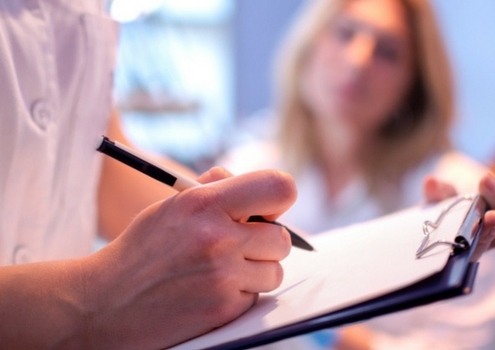 Kallyope Prepares to Enter the Clinic Following $112 Million Financing Round

Kallyope, a company headquartered in the Alexandria Center for Life Science in New York City, secured $112 million in a Series C financing round that will be used to advance its gut-brain axis field-focused programs into clinical trials.

Kallyope launched at the end of 2015 with an idea of harnessing the communicative pathways between the digestive tract and the brain to develop therapies to treat various illnesses. The gut-brain axis is the bi-directional communication that takes place between the gastrointestinal tract and the brain. Researchers examine the ways in which cells in the intestines actually affect the brain, signaling such things as whether or not the body is still hungry, or if there is some sort of discomfort. The gut-brain axis has clearly established roles in metabolism and gastrointestinal function, and is increasingly implicated in central nervous system (CNS) functions including mood, cognition and reward, Kallyope said. The company is designing oral small-molecule drugs that selectively target the gut but not the rest of the body.

Kallyope Chief Executive Officer Nancy Thornberry said the company’s journey to becoming a “first-mover in the gut-brain axis space” is coming to fruition. The funds from the Series C financing round will enable Kallyope to advance multiple programs into clinical development, she said.

The company’s lead program targeting satiety circuits for weight loss is expected to enter clinical trials later this year. A second program targeting gut barrier function with potential relevance for inflammatory bowel disease and several other diseases is expected to enter the clinic soon after. The company also has programs aimed at gastrointestinal, CNS and inflammatory disorders.

“Kallyope pursues programs where the company’s platform provides an edge over other approaches and where we have an opportunity to deliver major clinical benefits rather than incremental improvements over current treatments. We are targeting neural and hormonal circuits, including novel vagal circuits, involved in a broad array of physiology and disease,” Thornberry, a Merck vet with a specialty in diabetes and endocrinology, said in a statement.

Tom Maniatis, a co-founder of Kallyope and current member of the company’s board of directors, said the company’s platform that targets “gut-brain circuits with gut-restricted small molecules has greatly increased its odds of success in clinical studies.”

In Other (Biopharma) News: This Week’s Non-Coronavirus Stories
Scroll to top