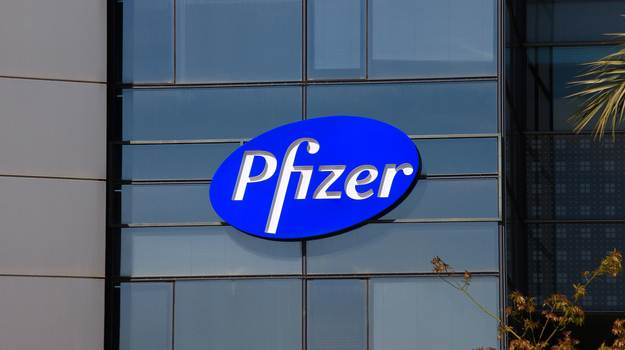 The goal of the trial was to evaluate the efficacy and safety of the drug in patients six years of age and older with SCD who were hospitalized for a vaso-occlusive crisis (VOC) and required treatments with intravenous (IV) opioids. The primary endpoint was readiness-for-discharge and the key secondary efficacy endpoints were time-to-discharge, cumulative IV opioid consumption, and time to discontinuation of IV opioids.

SCD is the most common inherited blood disorder in the U.S., affecting about 100,000 people. Worldwide, about 100 million carry the SCD trait and about 5 million people have it. In the disease, a gene mutation causes the production of abnormal, flattened, sickle-shaped red blood cells. These distorted red blood cells don’t move as easily through the bloodstream as normal red blood cells, and they tend to stick and block blood flow, which can cause chronic pain, anemia, and damage organs. The pain episodes, VOC, often require hospitalization.

“We are disappointed with the results, as we have been working in close partnership with the SCD community to advance rivipansel as a potential treatment option for acute VOC,” stated Brenda Cooperstone, senior vice president and chief development officer, Rare Disease, Pfizer Global Product Development. “We plan to share the study data at an upcoming scientific meeting as we want to ensure the learnings from this trial help inform future sickle cell programs that aim to improve care for SCD patients experiencing a VOC.”

Pfizer did not release detailed data but plans to present it at a future scientific meeting.

There are not many options for treatment, aside from regular blood transfusions. A drug called hydroxyurea is approved for SCD, which helps the body make fetal hemoglobin.

However, there are several gene therapies in the clinic that show great promise. For example, in June, bluebird biopresenteddata from its ongoing Phase I/II HGB-206 study of its LentiGlobin gene therapy for SCD at the 24th European Hematology Association (EHA) Congress held in Amsterdam, the Netherlands. LentiGlobin for SCD adds functional copies of a modified form of the beta-globin gene into a patient’s own hematopoietic blood stem cells (HSCs). Eight of the 13 patients treated in Group C of the trial appeared to be producing various levels of gene therapy-derived hemoglobin and none of the patients had reported serious VOC at 15 months.

On July 29, CRISPR Therapeutics reported progress in SCD in its ongoing Phase I/II trial of CTX001 in patients with transfusion-dependent beta thalassemia (TDT) and severe SCD. The company plans to report preliminary safety and efficacy data later this year.

“We are both surprised and deeply disappointed by this outcome,” stated Rachel King, chief executive officer of GlycoMimetics. “We had strongly hoped that rivipansel would have a positive benefit for people living with sickle cell disease.”